The British actor-writer-director chooses to screen a film that’s inspired him. 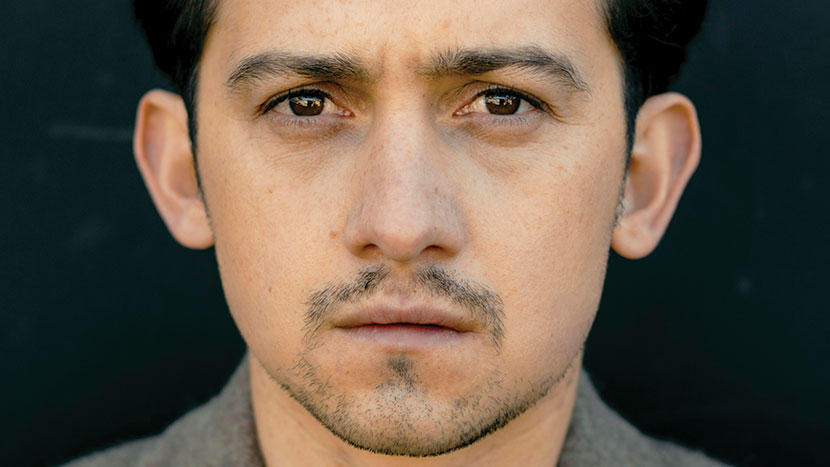 Actor-writer-director Craig Roberts introduces PT Anderson’s romantic comedy-drama, which follows a businessman (Sandler) with social anxiety who has to deal with a new relationship, his obsession with collecting frequent-flyer miles from a pudding promotion, and the heavies sent by a phone-sex line. The comedy is dark, and Sandler notches up a career best as an increasingly desperate man who finds his life spiralling out of control.