The acclaimed actor chooses and introduces a film that has inspired her. 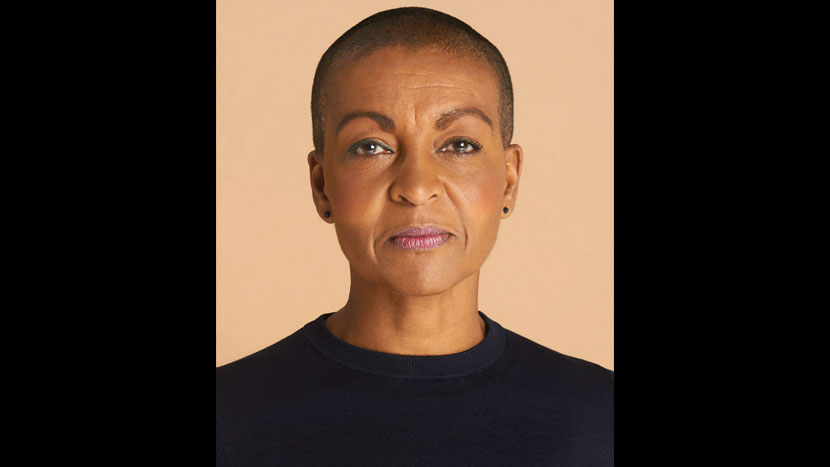 Actor Adjoa Andoh has a rich body of work that has included performing on stage at the RSC, the National and the Royal Court, and on screen in projects such as Bridgerton, Invictus and Doctor Who. In this special event, Andoh will introduce the screening of her ‘epiphany’ film – a film that has influenced and inspired her. 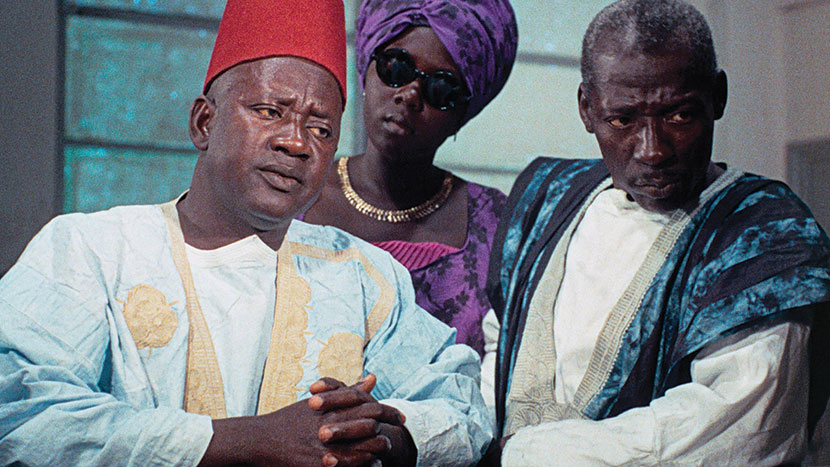 Without work and struggling to keep up appearances, Ibrahima depends on his wives to look after his home and children. With the surprise arrival of a money order he's soon on a Kafka-esque journey through the streets of Dakkar that requires him to prove his identity, second guess who might genuinely assist him and side-step the fraudsters. This highly engaging and sharp-witted drama was successful in Africa and Europe on release, and won the Special Jury Prize at Venice 1968. Particularly resonant amid contemporary reappraisals of colonialism, Sembène's second feature is a landmark of African cinema - and the first film made in Wolof.