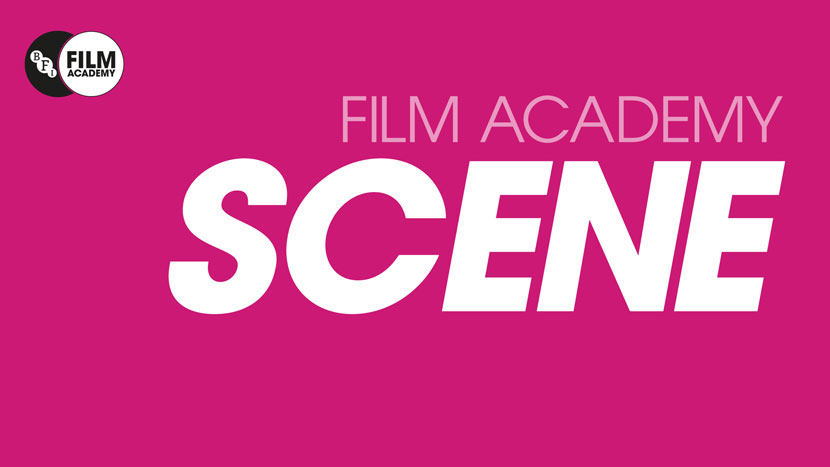 We interview a young filmmaker LIVE most Thursdays at 4pm on our BFI Film Academy Instagram channel. SCENE provides an opportunity for young filmmakers to promote their films and gives you a chance to watch some amazing new shorts, ask questions and learn from your filmmaking peers. The Monday before, we share a link to the film to be discussed in that week’s Q&A across the BFI Film Academy social channels. You can send us your questions for the filmmaker in advance, or submit them live during the event.

From March until May 2021, SCENE will feature interviews with winners of the 2021 BFI Future Film Festival awards:

You can watch all past SCENE events on our IGTV channel.