Revisit this classic movie about the Profumo affair, with a fantastic ensemble cast. 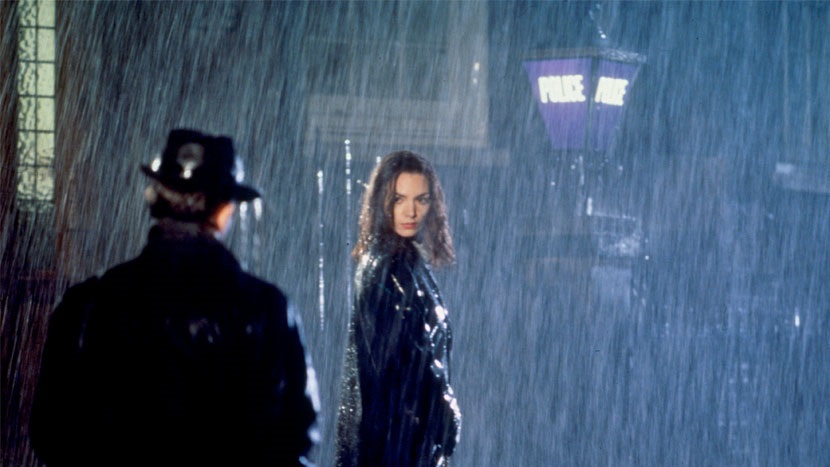 John Profumo, the UK Minister of War, is caught in a tryst with Christine Keeler, a young woman who has also been seeing a suspected Russian spy. Based on the real-life political scandal, the film stars John Hurt as Stephen Ward, the shady social fixer who becomes unwittingly entangled in the media fallout. It’s a great snapshot of 60s Britain, and features an outstanding ensemble cast.

Newly remastered by the BFI from a 4K scan, Scandal will be released on Blu-ray and DVD on Mon 24 Feb.