Including a study on the Bharat Natyam dancer Balasaraswati and Ray’s documentary on Sikkim, banned by the Indian government after Sikkim merged with India in 1975. 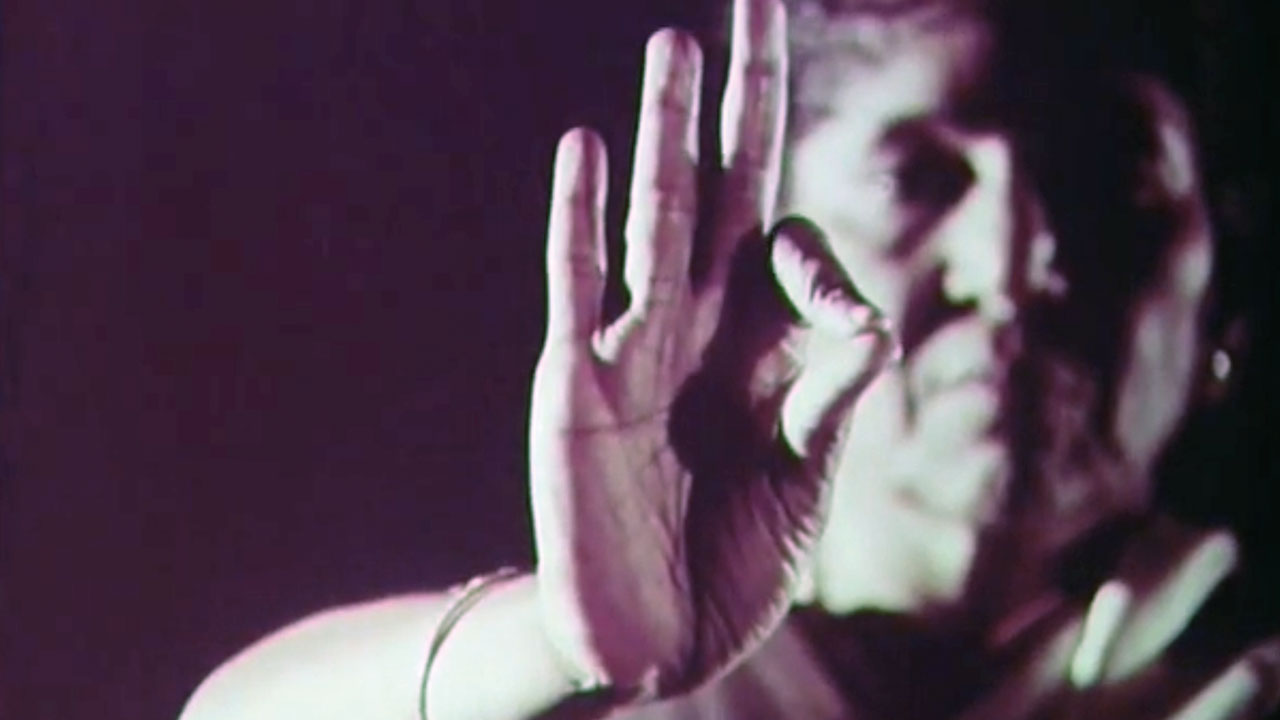 Produced by the National Centre of Performing Arts and the Government of Tamil Nadu, this is Ray’s only documentary on classical dance. Balasaraswati was, according to Ray, ‘the greatest Bharat Natyam dancer ever’. Her contribution was important in dispelling taboos around the temple dance form. 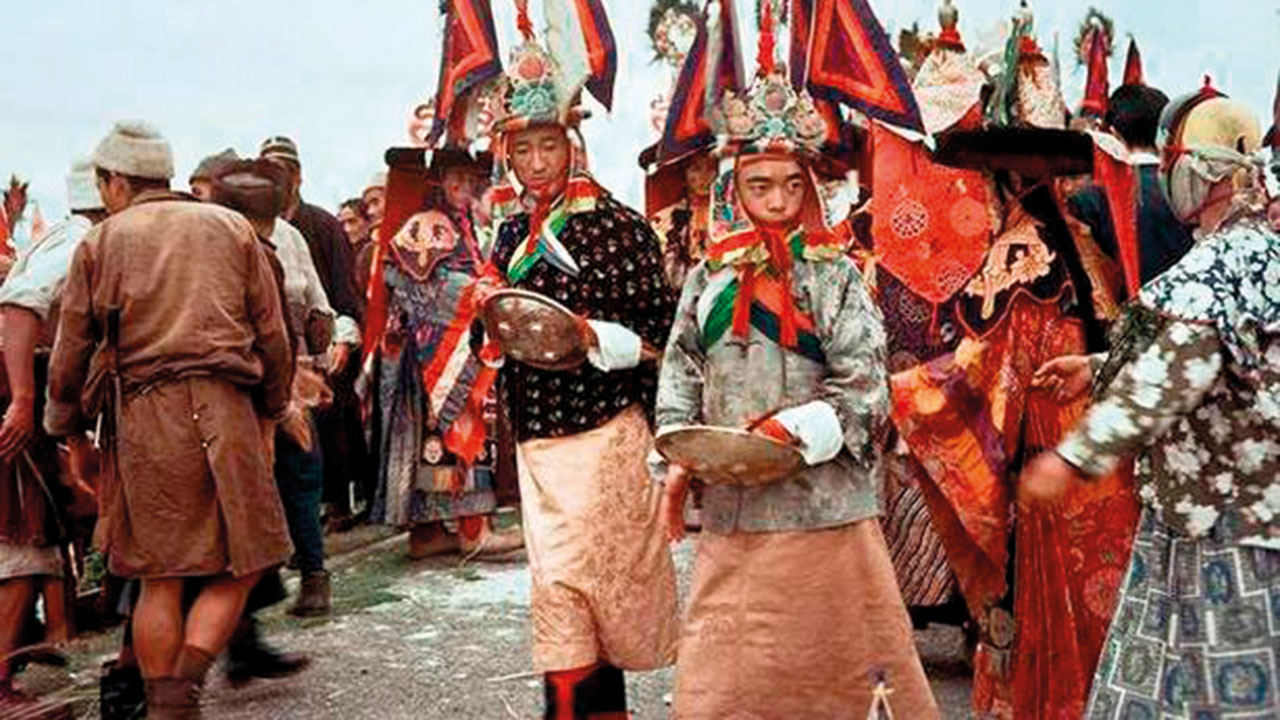 Commissioned by the Chogyal (King) of Sikkim at a time when he felt the sovereignty of his state was threatened by China and India, Ray made this magnificent film. It was banned by the Indian government after Sikkim merged with India in 1975.

Restored by the Satyajit Ray Preservation Project at the Academy Film Archive.

Two children, one rich, the other poor, encounter each other through a window, in this short film produced by Esso World Theater.