One of the greatest of all Japanese films, and a masterpiece of humanist cinema. 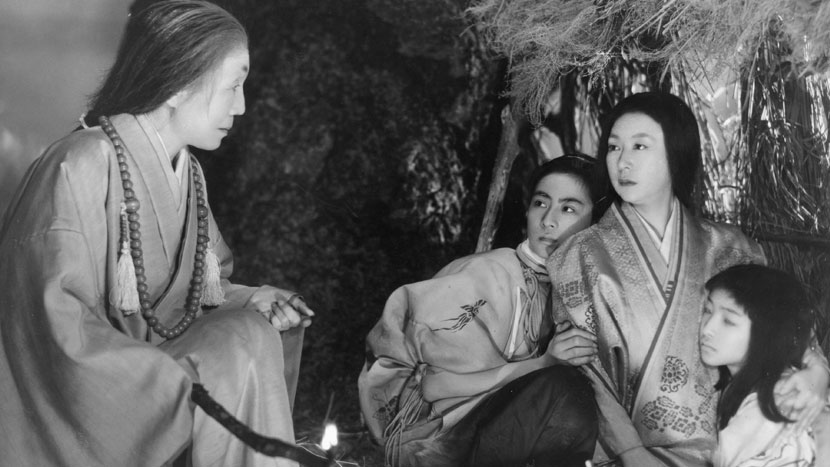 Among the greatest of all Japanese films, and a shining example of humanist cinema, Mizoguchi’s historical epic charts the vicissitudes faced by the family of a liberal governor who offends authority. The serene beauty of the imagery offsets the often painful drama in a work of noble ideals, superbly acted and elegantly shot, with one of the most breathtaking endings ever filmed.