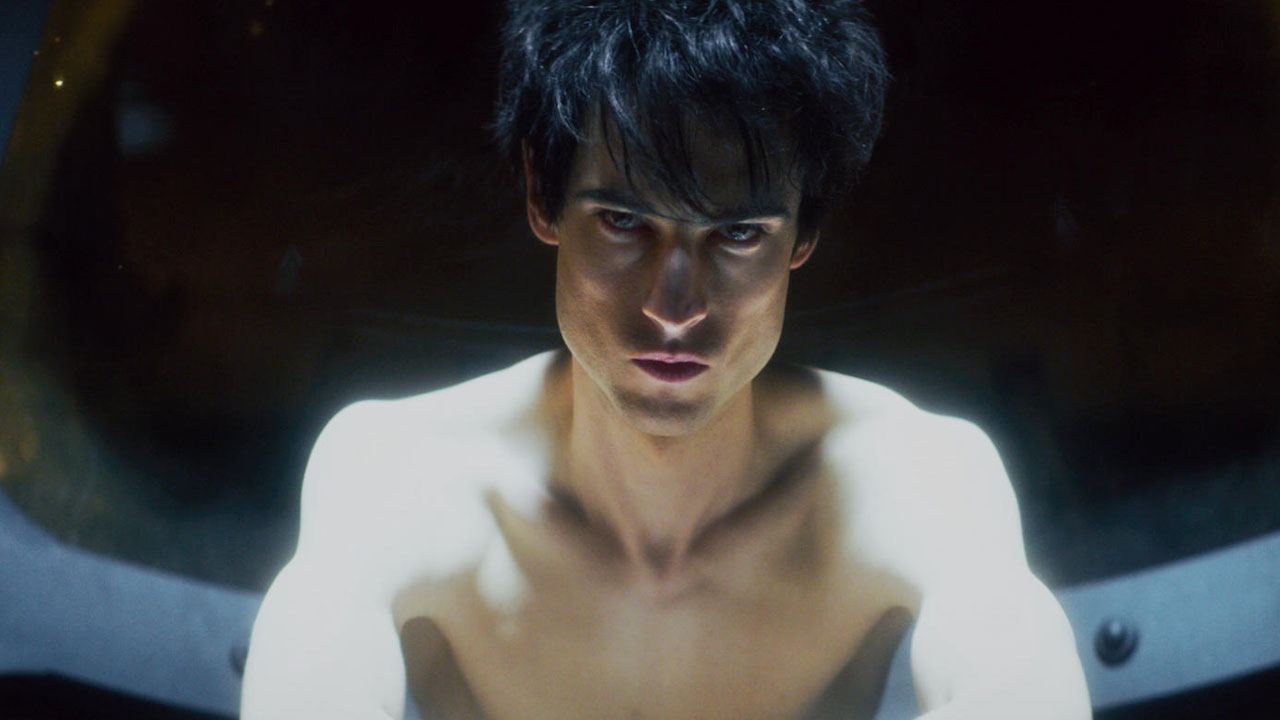 The Sandman is a new dark fantasy Netflix series, based on The Sandman comic book series created for DC by Neil Gaiman (Good Omens, Coraline). A rich blend of modern myth and dark fantasy in which contemporary fiction, historical drama and legend are seamlessly interwoven, The Sandman follows the people and places affected by Morpheus, the Dream King, as he mends the cosmic - and human - mistakes he’s made during his vast existence. Join us for the world premiere of this much anticipated series and to hear from Neil Gaiman himself and cast members.

Check back here for updates on panel attendees.