The Dardenne brothers’ groundbreaking, influential study of an impoverished teen struggling to keep her job. 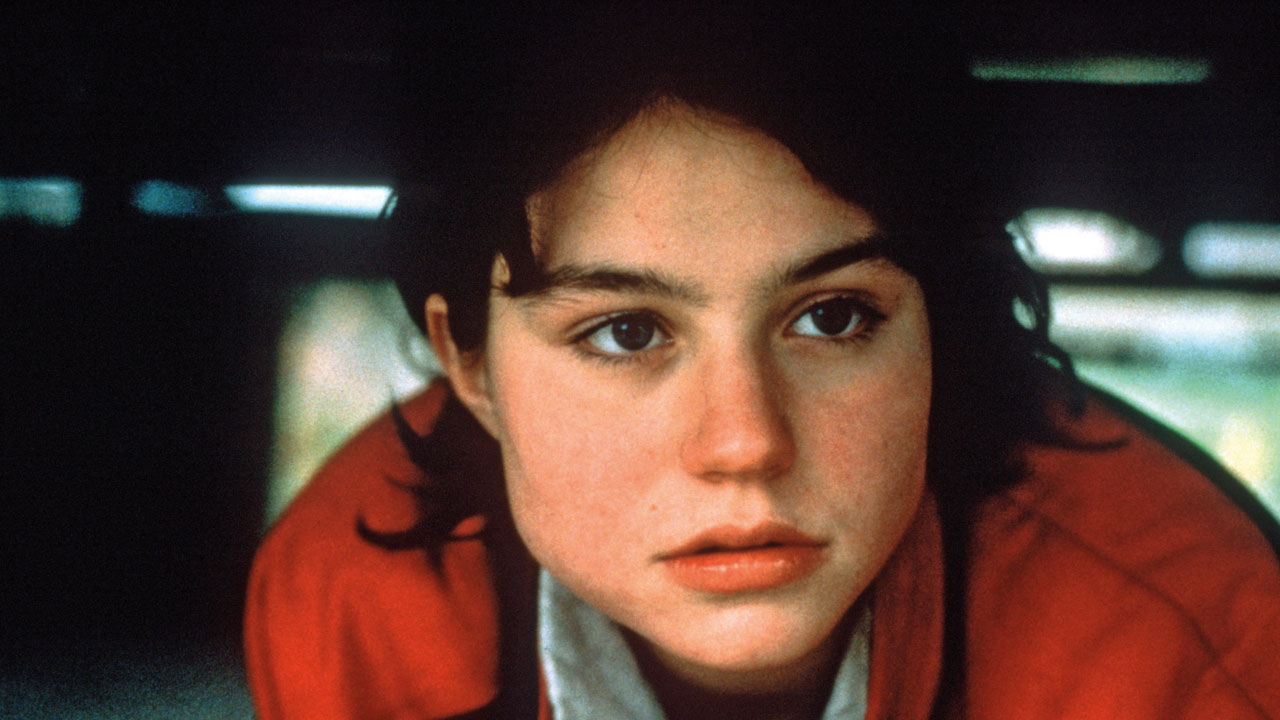 When the Dardennes’ Palme d’or-winner first appeared, its distinctive narrative and visual style felt wholly new. Yet its story of a volatile teenager desperately trying to hold on to a job was, like all their features, indelibly marked by their admiration for Bresson. Secular rather than religious in resonance, it speaks – eloquently, honestly and very movingly – of solitude, temptation, a lapse... and, perhaps, salvation.