Rossellini’s remarkable story about life under the Nazi occupation, miraculously made towards the end of WW2. 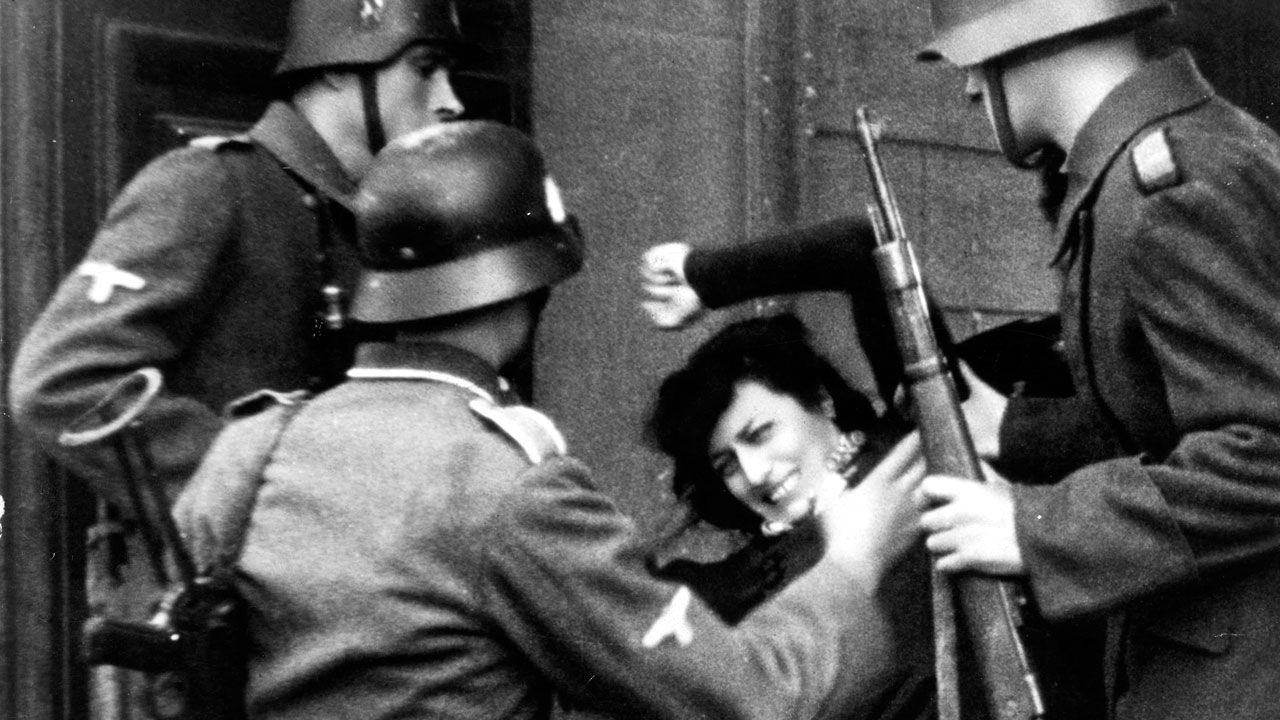 Made towards the end of WWII, Rossellini’s film about life in Rome under the Nazi Occupation – originally inspired by a priest serving in the Resistance – was one of the landmarks of Italian neo-realism, and remains something of a model for movies about an underground movement fighting against occupying forces. It’s most effective is its interlacing of loyalty and betrayal, suspicion and courage.