Rossellini’s powerful drama about resistance, resignation and betrayal in Rome under the German Occupation. 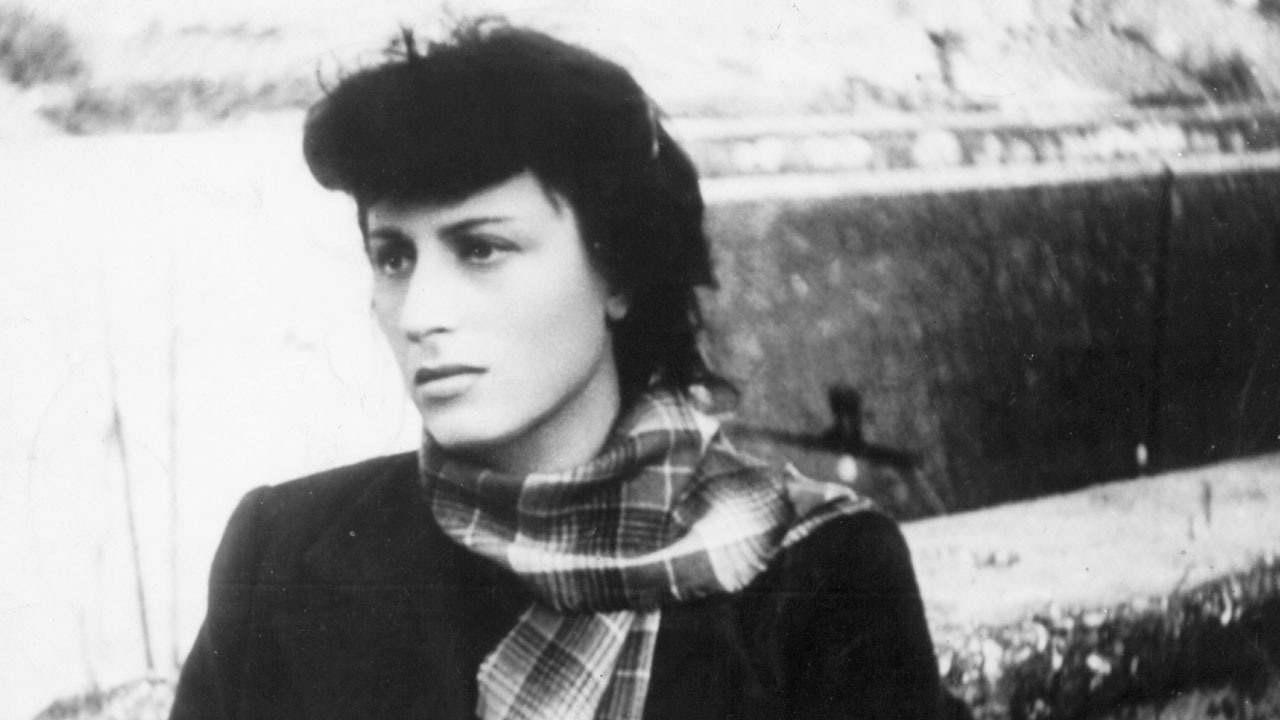 Rossellini – ‘father of the French New Wave’ – was, according to Truffaut, an influence on his work; for three years he worked as an assistant to the Italian, who was the first person to read the script for The 400 Blows. This powerful drama, shot at the end of WWII, depicts the German Occupation, taking in the experiences of Resistance fighters, traitors, black marketeers and ordinary citizens.

The screening on Wednesday 29 January will be introduced by lecturer and writer Dr Julia Wagner.