Sean Connery and Audrey Hepburn star in a mellow and moving interpretation of the Robin Hood tale. 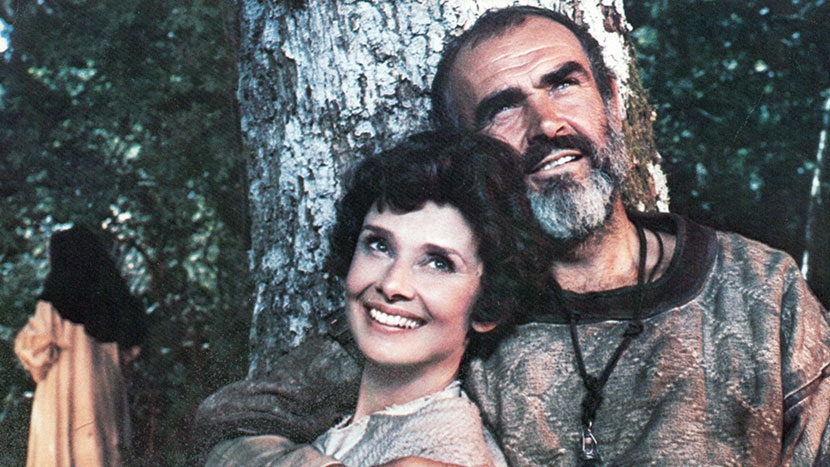 Richard Lester’s mellow, moving tale of an elderly Robin returning to Sherwood Forest from the Crusades, only to find Marian has become an abbess and is due to be arrested by the Sheriff of Nottingham, forsakes the parodic gags and stylisation of his earlier work, opting instead for a forthright, elegiac simplicity. Hepburn and Connery, both superb, head a remarkably fine cast.