We pay tribute to one of the most distinctive and audacious American directors.

‘If I made a film that everybody liked, it would be pretty terrible’ Robert Altman 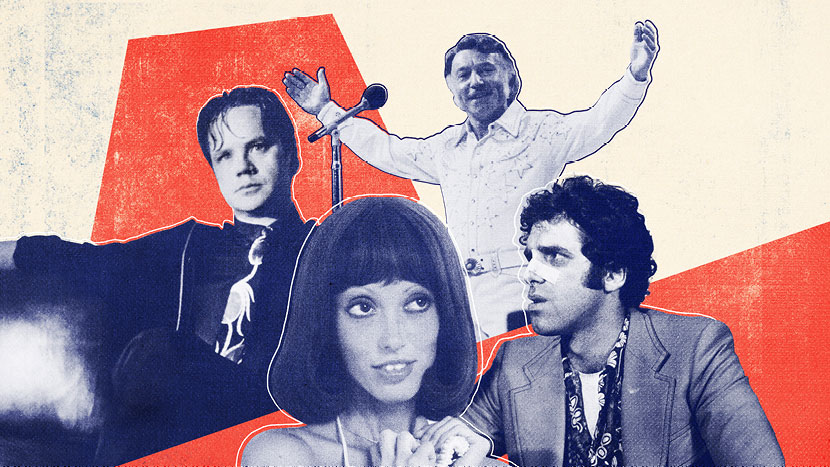 Of the American filmmakers who found success in the 1970s, Robert Altman was the most distinctive and audacious.

In the second part of our retrospective (from July), we begin with Altman’s masterly portrait of Vincent Van Gogh – a European co-production resulting in a TV miniseries and a theatrical feature – then move on to his triumphant return to America with The Player and Short Cuts, movies which amply demonstrated that he’d lost none of his old ambition, creative independence or cinematic flair. Indeed, right until his very last film – the marvellous A Prairie Home Companion (which includes the line, ‘The death of an old man is not a tragedy’) – Altman continued to experiment, to look sympathetically at the lives of loners, losers and outsiders, and to ask questions about authority and power. He also, of course, continued to entertain – with wit, style, imaginative invention and genuinely humane compassion. 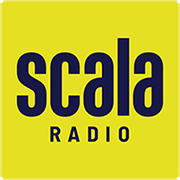