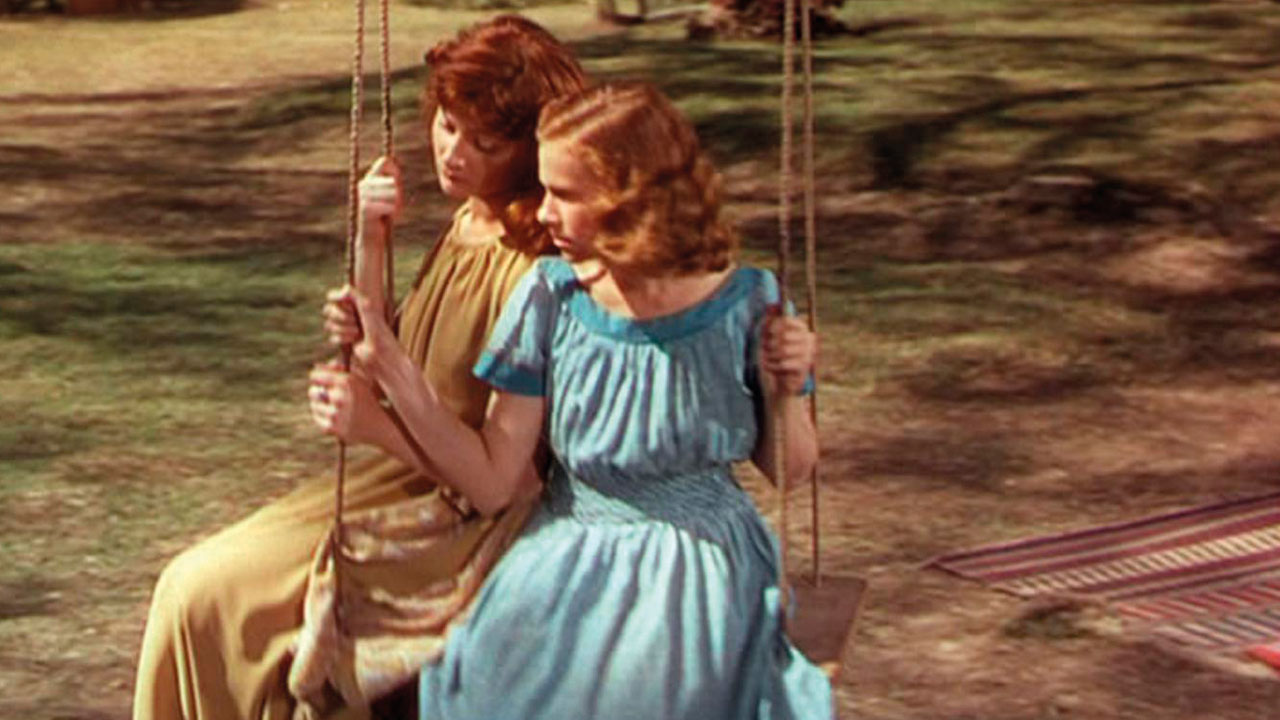 Jean Renoir worked with Rumer Godden to adapt her novel, a portrait of an English family living in Bengal towards the end of the Raj. The film comes close to documentary in its contemplative realism, and is partly about the pains and pleasures of young love as experienced by several young women, partly about the cyclical nature of life and death. It boasts remarkable Technicolor camerawork by the director’s brother Claude.