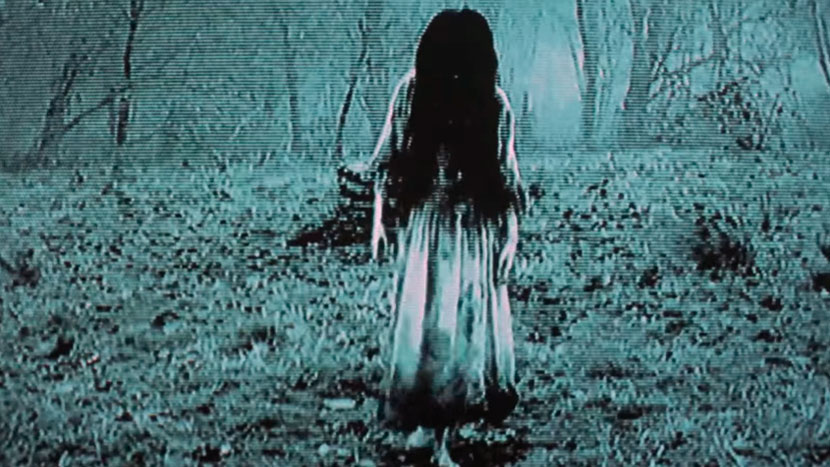 After a group of teenage friends are found dead, their bodies mysteriously and grotesquely contorted, an urban legend begins to circulate about a haunted videotape that kills its viewers within a week. Hideo Nakata’s film, which resurrected traditional Japanese folklore frights for the Y2K era, captured the imagination of Hollywood and spawned a wave of remakes and sequels. None, however, come close to this masterclass of simmering dread.