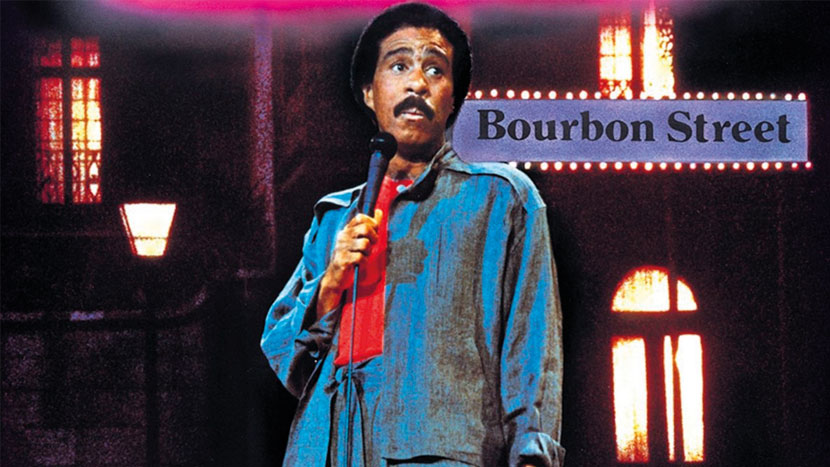 Pryor’s first directorial effort and his final major stand-up film finds him proudly sober and more at ease than his usual manic presence. Pryor gives a rowdy New Orleans audience the audacious, vulnerable, self-lacerating material they expect from a man who had by then spent a tumultuous decade at the very top of his field.