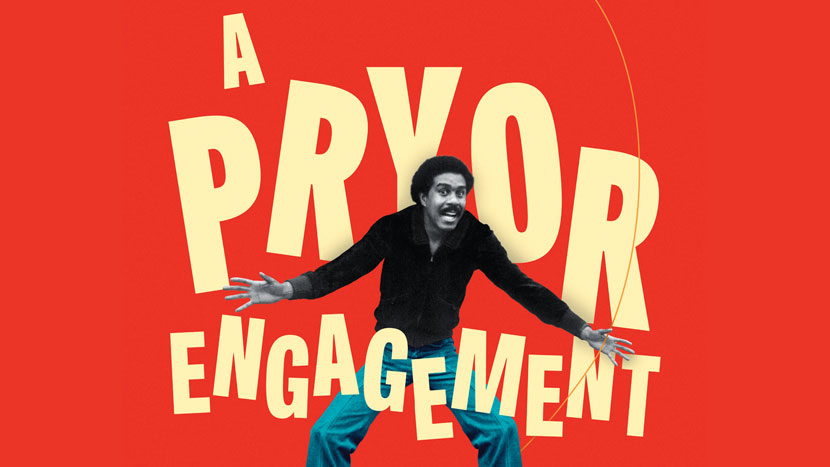 ‘In his life and on stage, [Pryor] performed the great, largely unspoken story of America’ writer and theatre critic Hilton Als

Arguably the most famous stand-up comedian of all time, Richard Pryor burst on to the scene in the 1970s and completely revolutionised the form. He was an idol to generations of comedians from Chris Rock to Sandra Bernhard, and his filmed comedy specials remain a testament to his mastery – seamlessly blending broad character work with searing observations from his perspective as a Black man in America, alongside raw revelations about his own struggles with addiction and his troubled childhood. Pryor’s stardom propelled him from the stand-up stage to Hollywood, where he starred in classics of Black 70s Hollywood, arthouse films maudits, and everything in between. Over 40 years after Richard Pryor: Live in Concert, Pryor remains a clarion voice, inimitable and essential.

Want more? A Pryor Engagement was originally programmed by Nellie Killian for BAMcinématek in 2013.

This season is presented in partnership with We Are Parable