A strange and compelling Arctic epic based on the 1928 Italia airship disaster. 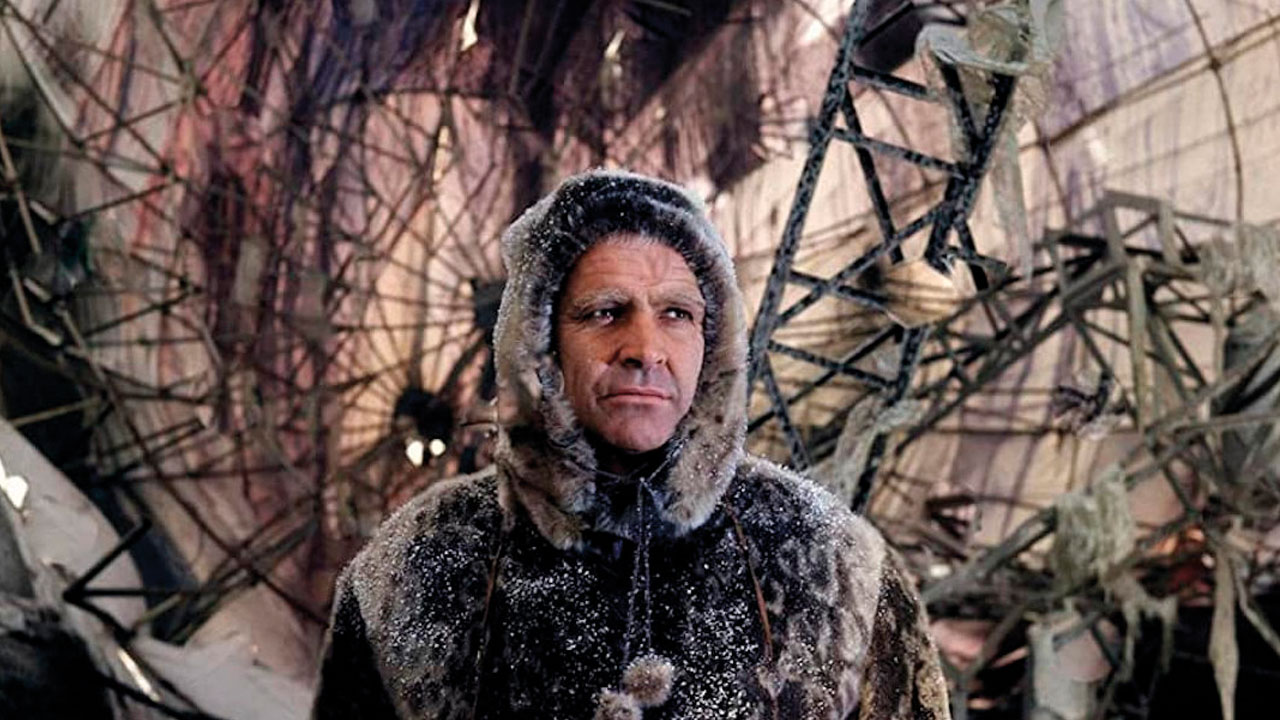 A rare treat from the heyday of big-budget Soviet cinema, this recreation of the disastrous 1928 Italia airship expedition to the North Pole boasts an all-star cast and a beautiful score by Ennio Morricone. Sean Connery plays famed Norwegian explorer Roald Amundsen, who disappeared while attempting to rescue the Italia’s stricken crew. Amundsen is just one of the ghosts haunting Finch’s hubristic Commander Nobile, whose dream of Arctic glory turned horribly sour.