Witness UK post-punk dyke culture, told by those who lived it. 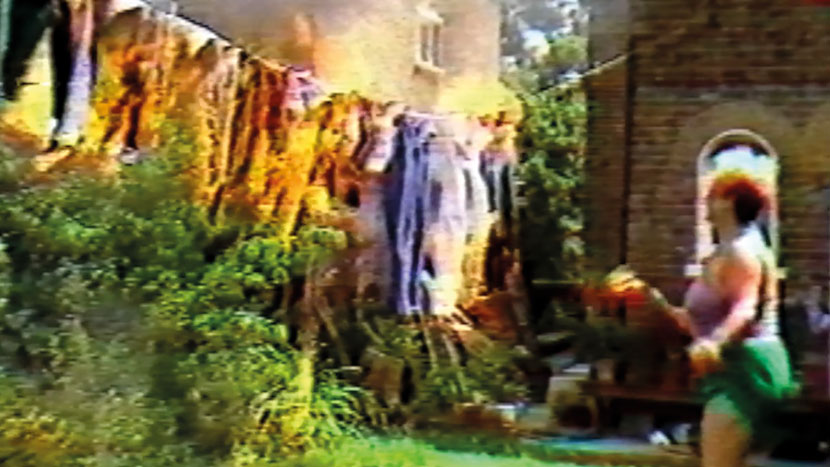 A brilliant and refreshing story of UK post-punk dyke culture, told by those who lived it. After a rabble-rousing preview at BFI Flare this year, Rebel Dykes returns in all its ass-kicking, leather-wearing glory. The film follows a tight-knit group of friends who met at Greenham Common peace camp and went on to become artists, performers, musicians and activists in London. A heady mash-up of animation, archive footage and interviews tells the story of a radical scene including: squatters; BDSM nightclubs; anti-Thatcher rallies; protests demanding action around AIDS, and the fierce ties of chosen family. This is an extraordinary and privileged glimpse into a bygone world, by those who not only lived out their politics with heartfelt conviction but lived to tell the tale.

All screenings will have Audio Description available.