Thriller, romance, a study in voyeurism – this Hitchcock classic has it all. 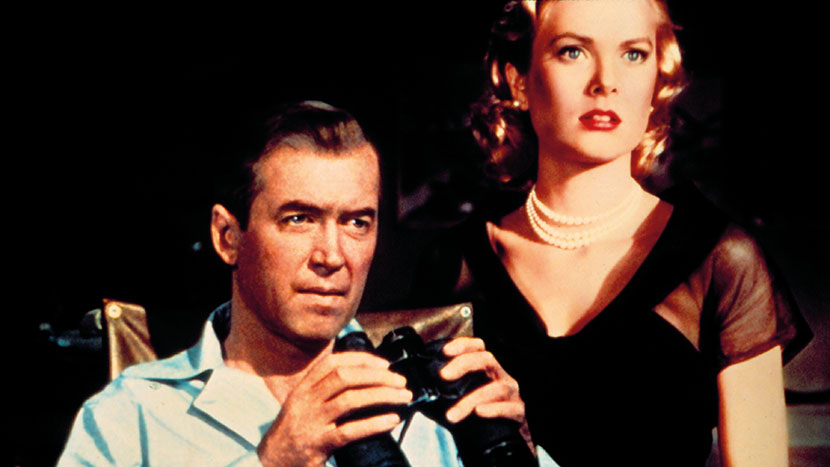 One of Hitchcock’s finest and most complex films, this adaptation of a Cornell Woolrich short story has its temporarily immobilised photojournalist (Stewart) solicit moral and practical support from his fiancée (Kelly) and others when he starts to suspect something sinister has occurred in a nearby apartment. Thriller, romance, study in voyeurism, it also uses the protagonist’s neighbours to explore aspects of togetherness and solitude.