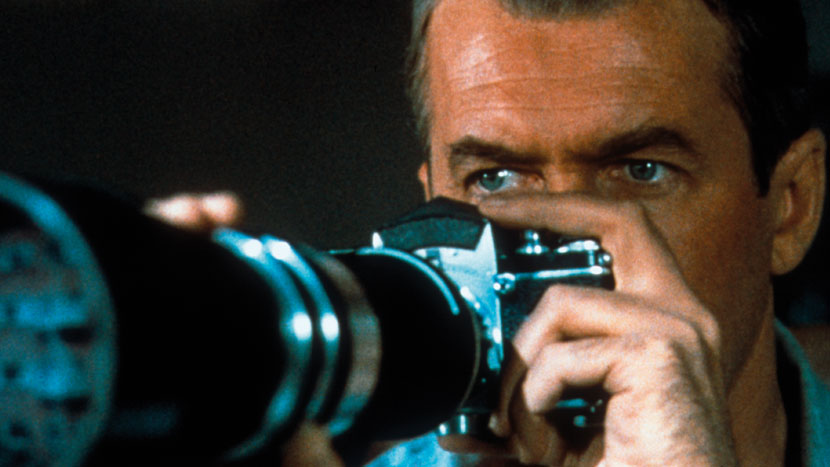 Stuck in his apartment with a broken leg, a photojournalist (Stewart) takes to observing his neighbours’ daily routines, and comes to suspect a murder may have taken place. But how to investigate further? One of Hitchcock’s greatest achievements, this witty, thrilling and brilliantly inventive adaptation of a Cornell Woolrich short story is a psychologically astute, richly nuanced exploration of voyeuristic impulses.

The screening on Wednesday 15 September will be introduced by Geoff Andrew, Programmer-at-Large.