Ramsay’s feature debut, set in ’70s Glasgow, is a bold, lyrical study of a 12-year-old haunted by a secret. 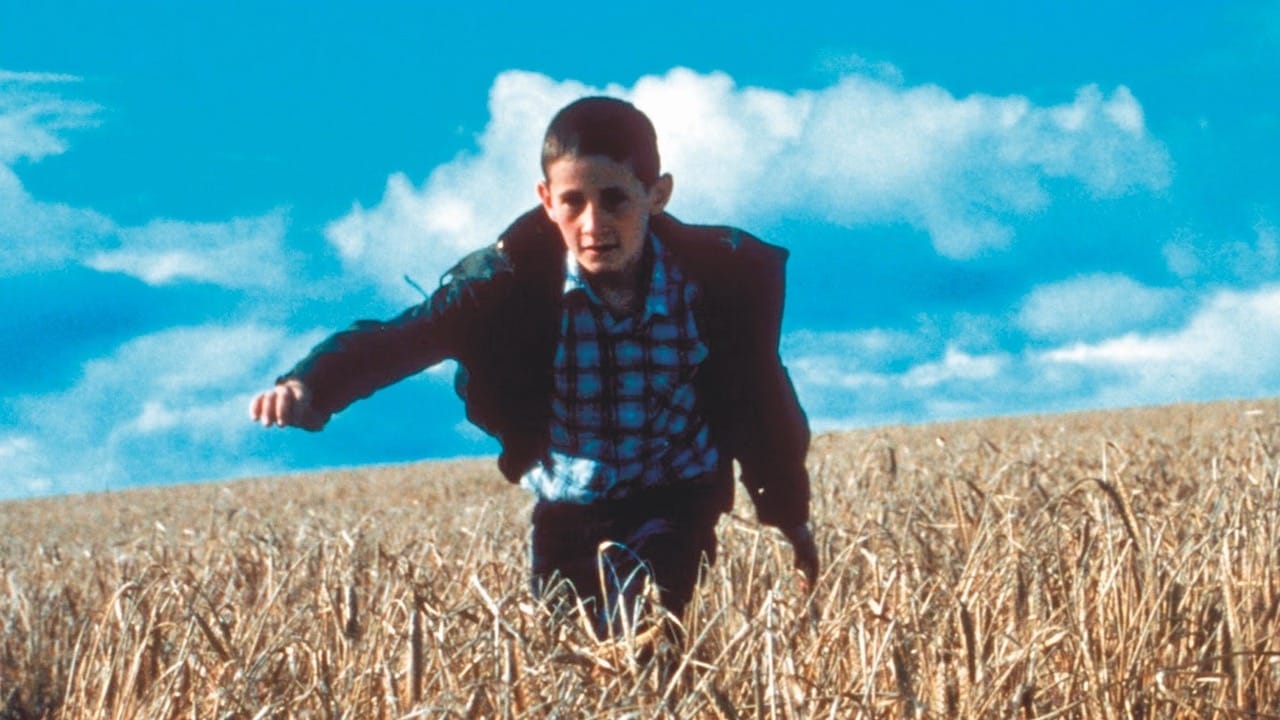 Set in and around a Glasgow tenement block during a dustmen’s strike in the mid-’70s, Ramsay’s marvellous first feature centres on a 12-year-old (Eadie) who, haunted by a secret, retreats into a private world of solitude, strange friendships and consoling dreams. A bold lyricism combines with gritty realism to create an impressive and intriguing character study shot through with tenderness and wit.