Woman With a Movie Camera

Billie Piper stars in her own directorial debut, a fierce and unpredictable anti-romcom. 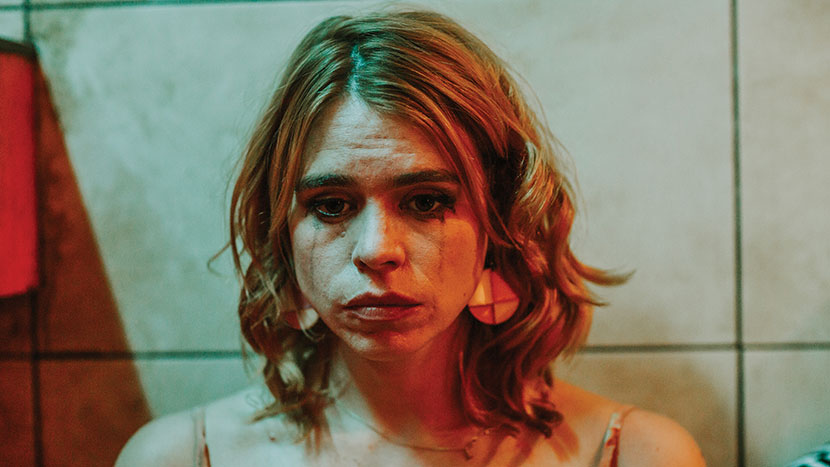 Mandy (Piper) is a chaotic and nihilistic single mother processing the painful divorce of her estranged and equally broken parents, while juggling parenthood and her career in TV. Add to all this a relationship with her misanthropic and insecure co-worker... Writer, director and star Billie Piper will join us to discuss crafting her directorial debut, a darkly funny and dizzyingly stylish exploration of modern women, relationships and the anxieties around ‘having it all’.