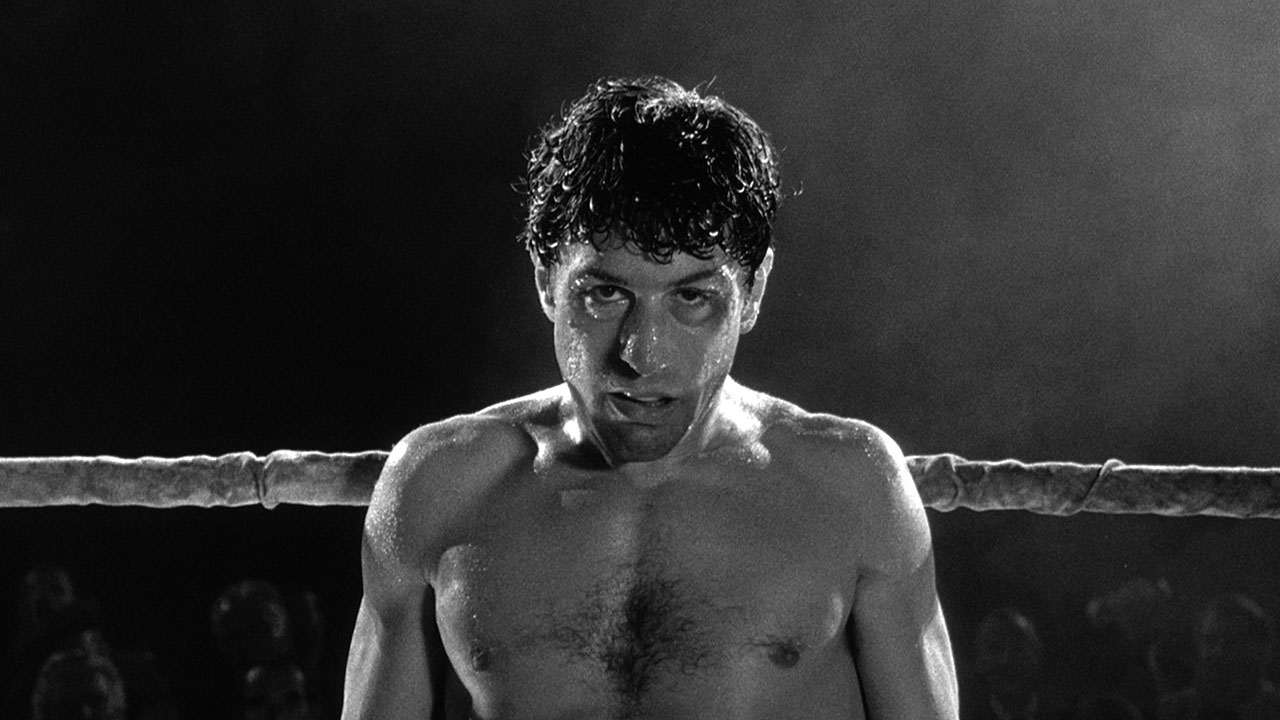 One of Scorsese’s greatest achievements, this boasts De Niro in peak form as middleweight champion Jake La Motta, as prone to violence in his domestic life – he’s pathologically insecure/possessive regarding his wife – as he is in the boxing ring. A piercing study of a particularly toxic form of masculinity, in which the protagonist is merely first among similarly damaged and damaging equals.