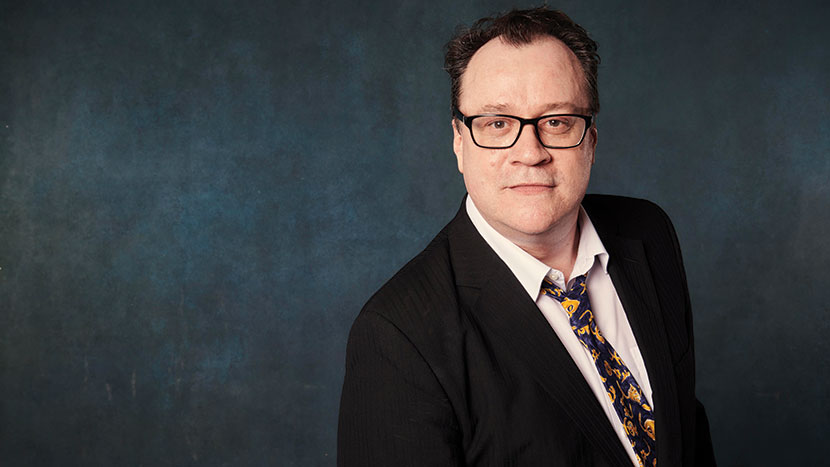 Writer Russell T Davies’ career has been diverse, ambitious and heartfelt. He broke taboos in Queer as Folk, rejuvenated Doctor Who for a new generation, gave a darkly humorous spin to a political crisis in A Very English Scandal, and presented a frighteningly plausible dystopian vision with Years and Years. Join the master storyteller as he sits down with Radio Times TV editor Alison Graham to celebrate his life in television to date, and discuss his next project, The Boys – a 1980s-set drama for Channel 4.