A sensational story about cheating on primetime TV, directed by Stephen Frears. 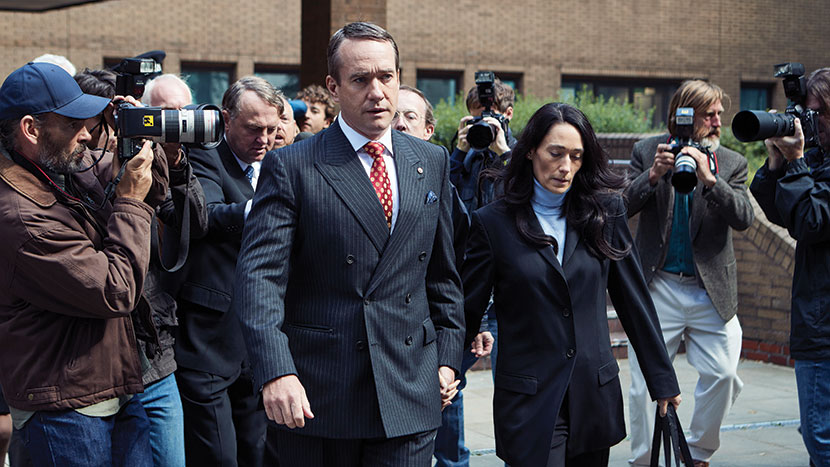 September 2001. Army Major Charles Ingram, his wife Diana and supposed coughing accomplice, Tecwen Whittock, are accused of cheating on Who Wants to Be a Millionaire? The evidence is damning. The nation is gripped by the sheer audacity of the plot to snatch the £1,000,000 jackpot in front of a live studio audience. But were they really guilty? It’s time for you to decide... Directed by the renowned Stephen Frears, Quiz, a new three-part drama, is written by celebrated playwright James Graham.