A Question of Adultery

Anthony Steel plays a racing driver tormented by inadequacy, and Julie London co-stars in her only British movie appearance. 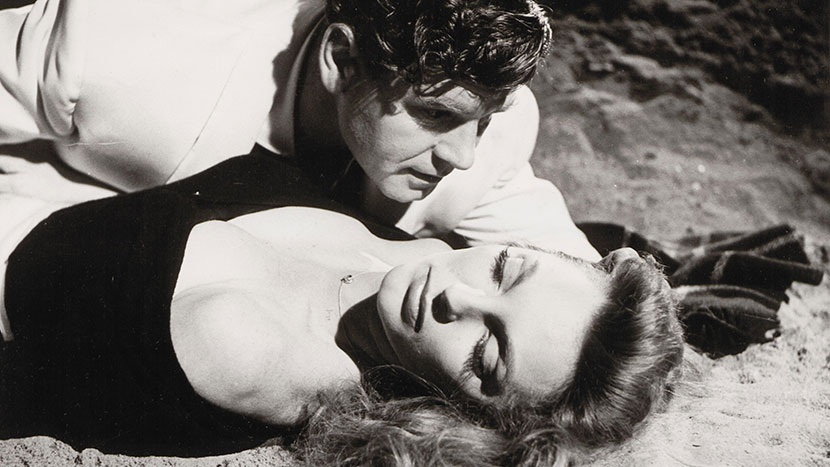 Strong-jawed British star Anthony Steel plays Mark Loring, a racing driver tormented by inadequacy and jealousy after an accident leaves him infertile. In her only British film appearance, Julie London is beguiling as his long-suffering ex-chanteuse wife who struggles to manage his volatile moods – luckily for us, she’s also given the chance to perform a musical number. In an eruption of toxic masculinity, Mark sues for divorce, contending that artificial insemination equates to adultery. This provocative premise, taken from a 1948 play, gained plenty of press attention, no doubt delighting the film’s controversial producer Raymond Stross.