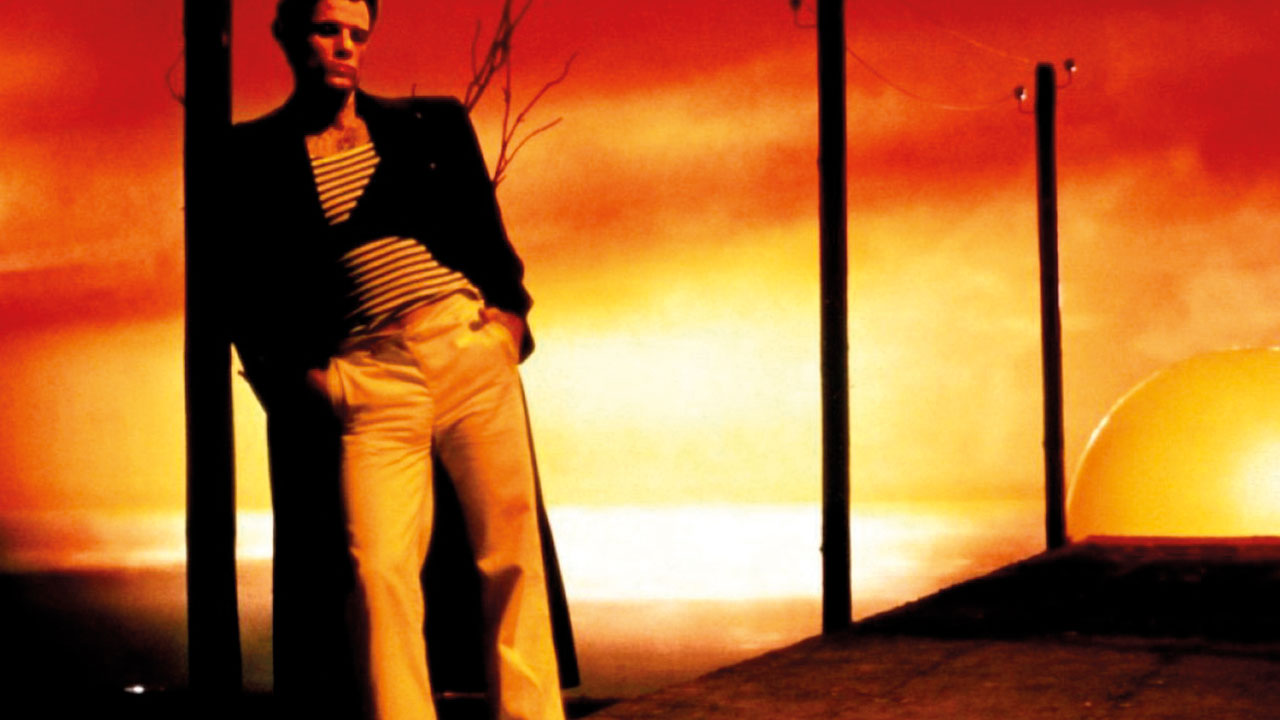 Handsome sailor Querelle (Davis) visits a waterfront brothel where he engages in a game of dice to sleep with the madam (Moreau). Losing, he must receive the attentions of her husband instead. Fassbinder’s final film, released posthumously after his death from a drug overdose in 1982, was an adaptation of Jean Genet’s homoerotic novel Querelle de Brest about a beautiful opium-dealing sailor on shore leave. This dream-like tale of sex, betrayal, murder, and the quest for self-discovery is shot with a highly stylised aesthetic that’s striking and surreal.

French writer Jean Genet’s only film was long-banned due its explicit content.