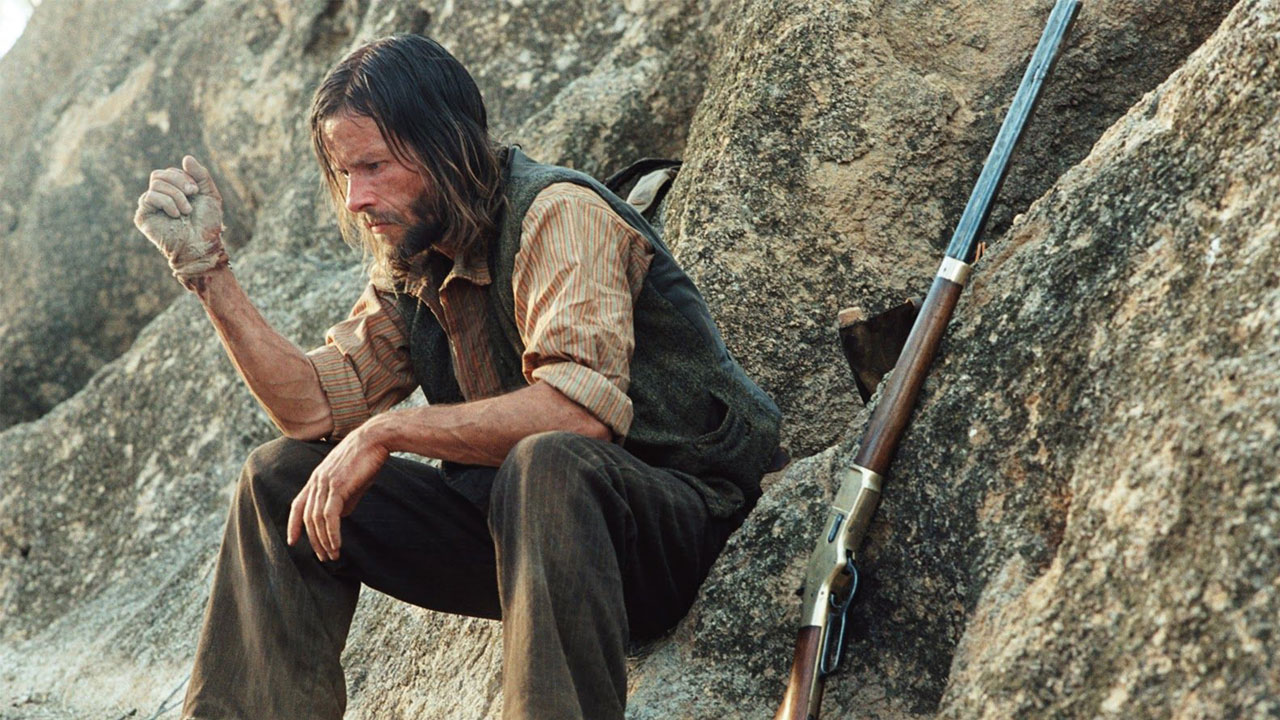 Captain Stanley (Winstone) gives Charlie Burns (Pearce) a choice to make: to save his younger brother from the gallows he must kill his older, dangerously unstable brother Arthur (Huston). While Charlie is forced to choose between revenge, loyalty and his own conscience, Stanley is determined to protect his wife (Watson) from the brutalities of their new surroundings. John Hillcoat, from a script by Nick Cave (who also provided an award-winning score with Warren Ellis), creates a palpable sense of foreboding as each character takes on their punishing moral dilemmas, and the inevitable cycle of violence reaches its bloody conclusion.

We screen this new restoration to mark the BFI’s release of The Proposition on UHD and Blu-ray on 21 February.