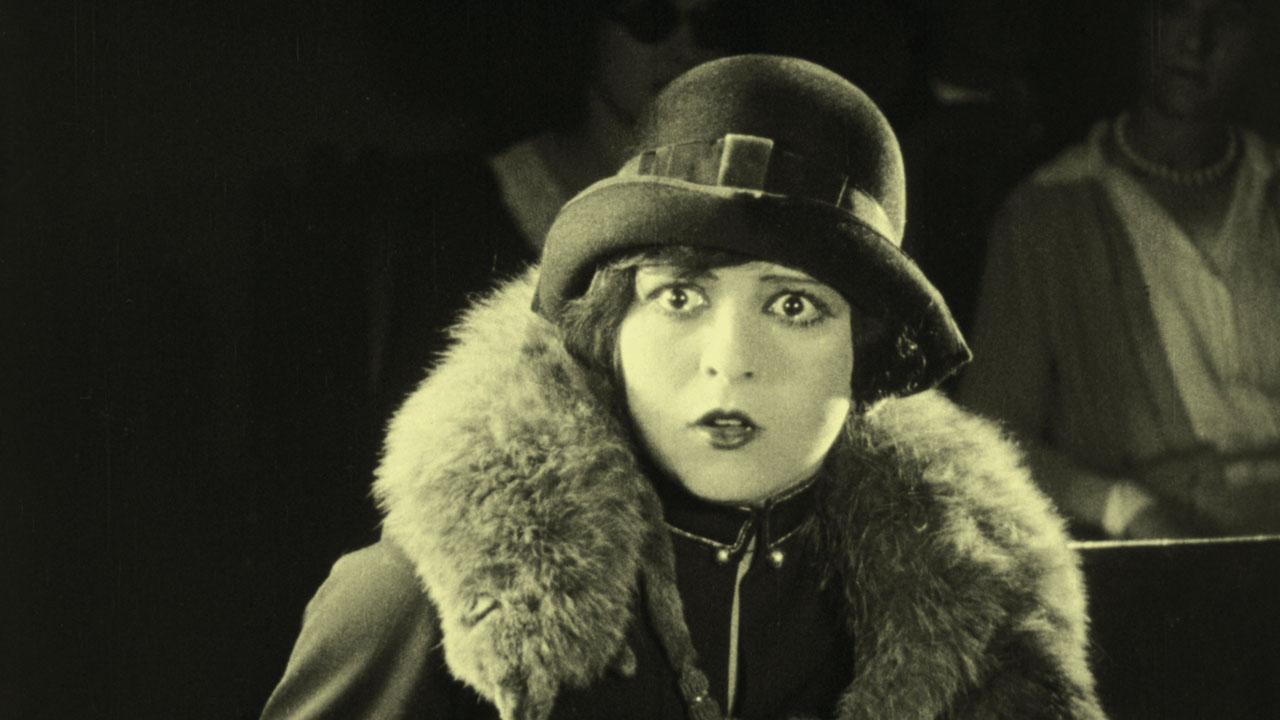 Two new restorations, partially based on archive material from the BFI, from our friends at the San Francisco Silent Film Festival. The Primrose Path is a pacy Prohibition-era drama with touches of the crime film. It’s full of hustlers, feds and racketeers, and is mainly notable today for 20-year-old Clara Bow’s radiant presence as a chorus girl.

Five-year-old Baby Peggy’s 25th film, The Kid Reporter, originally preserved by the BFI National Archive with French and German titles, is now restored with new English titles. Another connection – Baby Peggy and Clara Bow starred together in Helen’s Babies in 1924.

Both films will have live piano accompaniment by Stephen Horne.