As Prime Suspect celebrates its 30th anniversary we screen the first series in full. 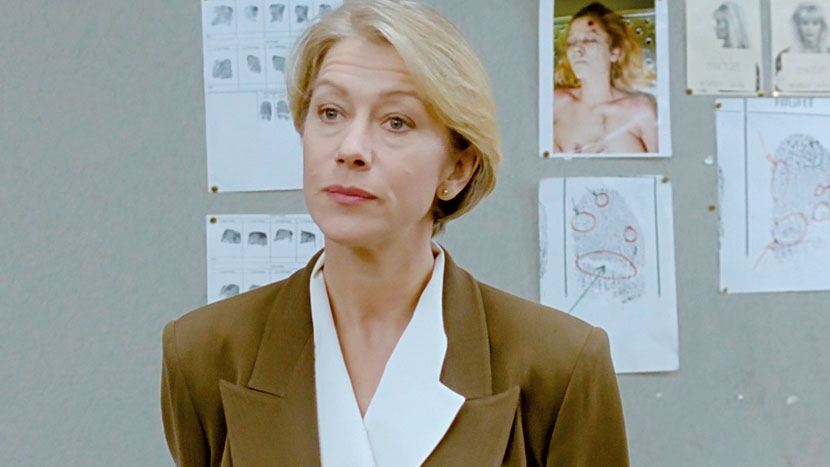 This year marks the 30th anniversary of the first transmission of Prime Suspect, created by Lynda La Plante and starring Helen Mirren as the tenacious DCI Jane Tennison. Winning both Emmy and BAFTA awards, the show became an iconic hit – famous for its groundbreaking portrayal of a lead female character overcoming sexism and adversity in the workplace. Enjoy this opportunity to relive the first series on the big screen, ahead of Lynda La Plante’s on-stage interview.