First look at a documentary bringing to life the dinosaurs of 66 million years ago, presented by Sir David Attenborough. 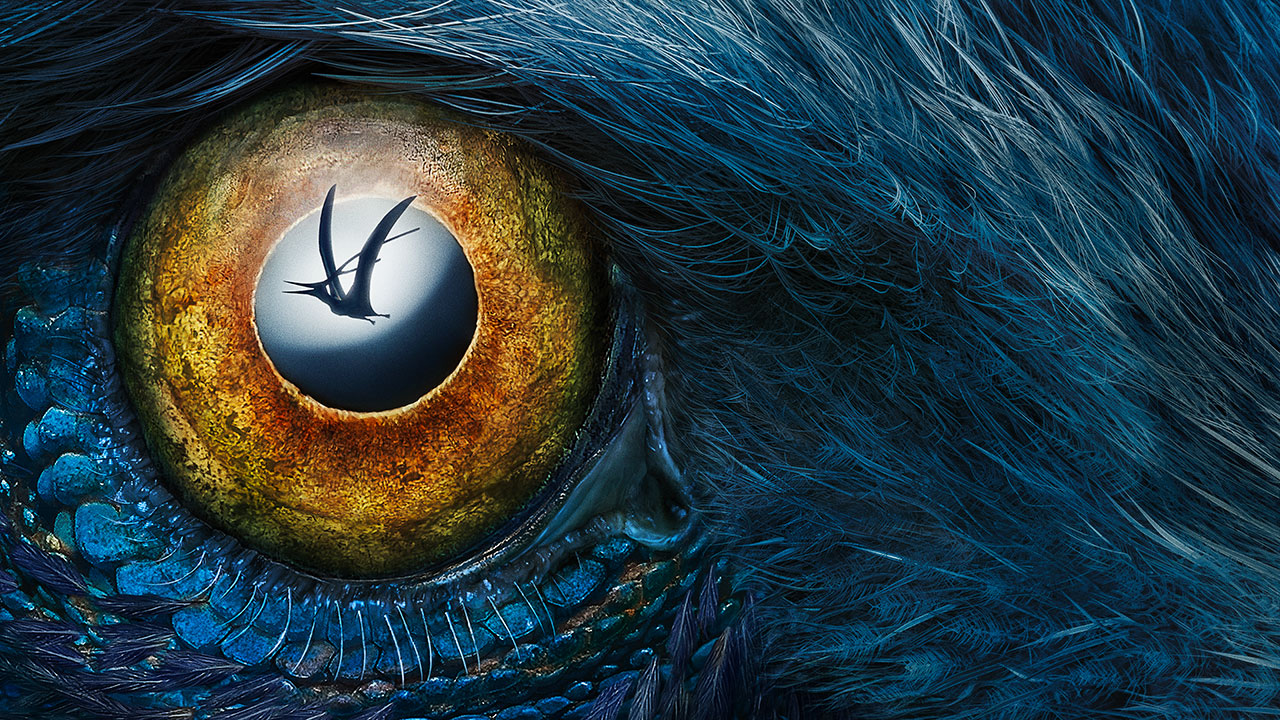 In a world consumer premiere, this is your chance to be among the first to see Prehistoric Planet, presented by Sir David Attenborough, a ground-breaking documentary that uses cutting-edge science, world-class natural history filming and the very latest CGI to transport audiences back to the last great dinosaur era. Executive produced for AppleTV+ by Jon Favreau and Mike Gunton, this extraordinary series shows us the world of 66 million years ago as we’ve never seen it before.

We will be screening two episodes of Prehistoric Planet.