A Prayer for the Dying

Mickey Rourke plays an ex-IRA member whose past sins catch up with him. 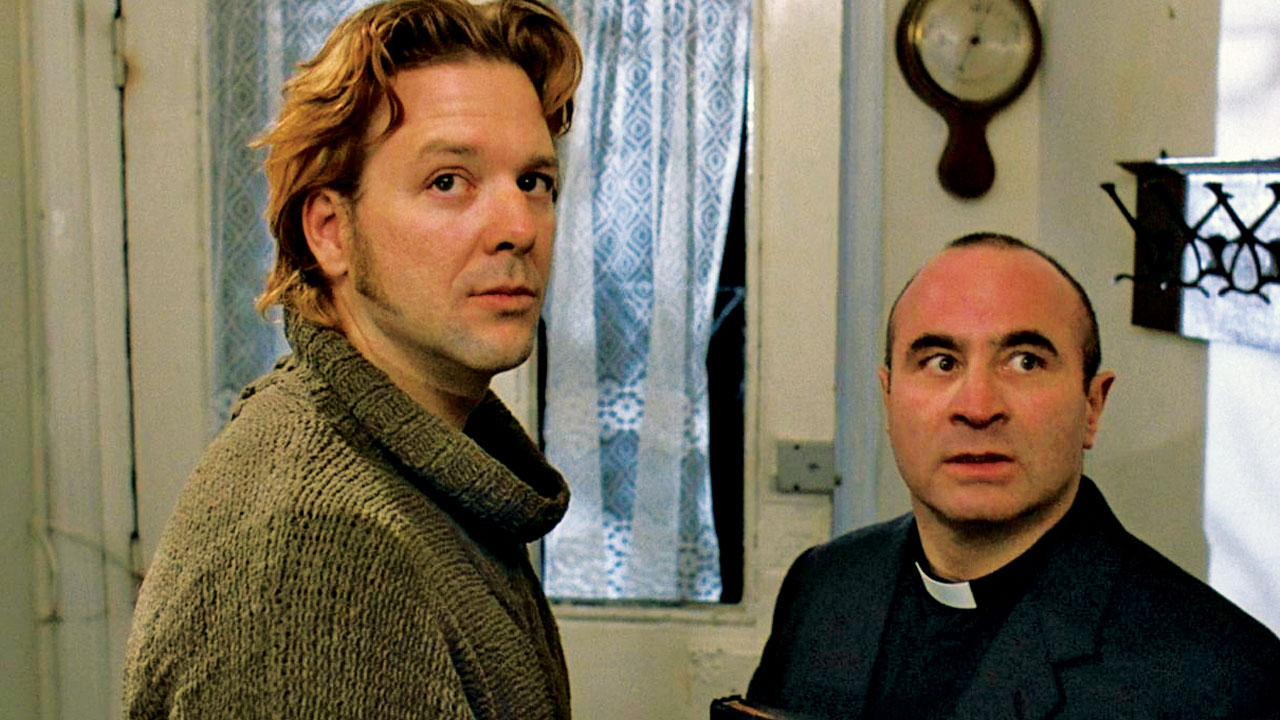 Mickey Rourke plays an ex-IRA member who tries to leave his past behind after moving to London. He agrees to help a gangster (Bates) with one last ‘job’, but as past sins catch up with him he finds his fate intertwined with that of a local Catholic Priest (Hoskins). Based on the novel by Jack Higgins, the film ran into controversy over its subject matter, and the fact that Hodges was prevented from releasing his preferred version.