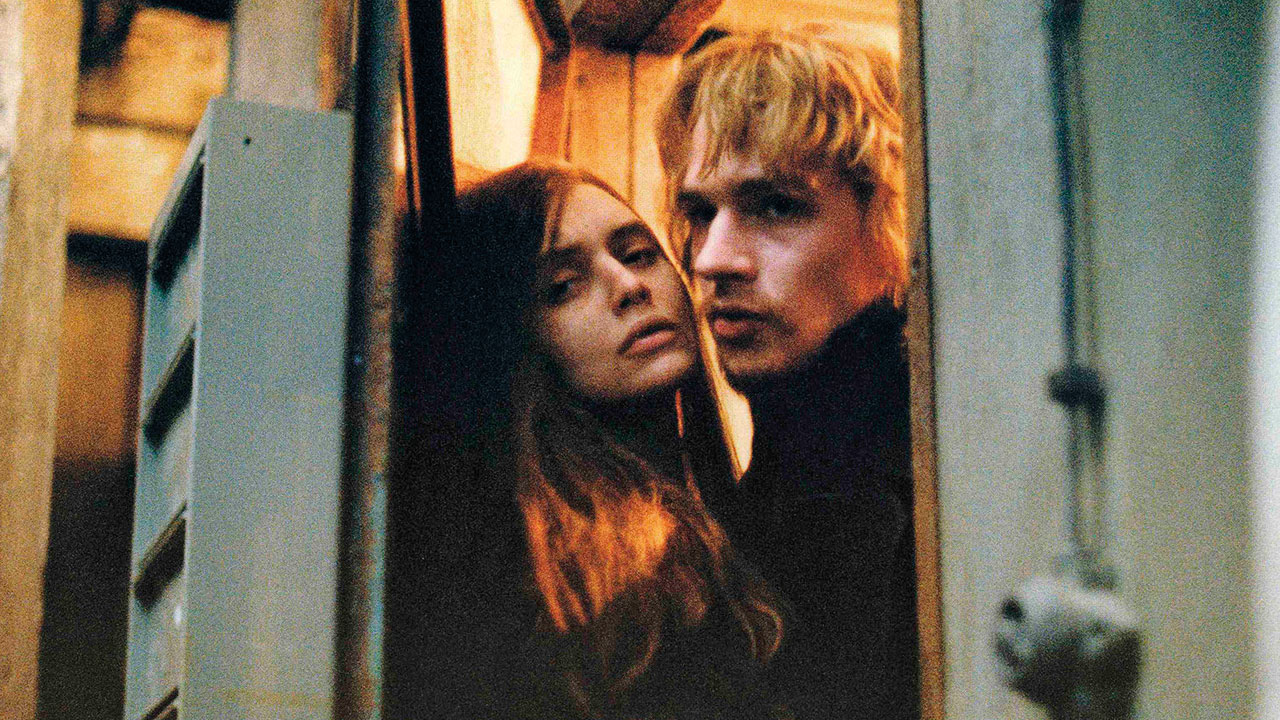 Leos Carax’s sparse adaptation of Herman Melville’s Pierre: or, The Ambiguities follows the incestuous affair between a novelist and his long-lost sister, and the obsessive depths they fall into in order to stay together despite rejection from everyone around them. It’s a dark film that fixes its cold gaze on the descent into insanity, and questions whether it’s better than the comforts of complacency.