Truffaut’s characteristically serio-comic look at the lives of schoolchildren in a small French town. 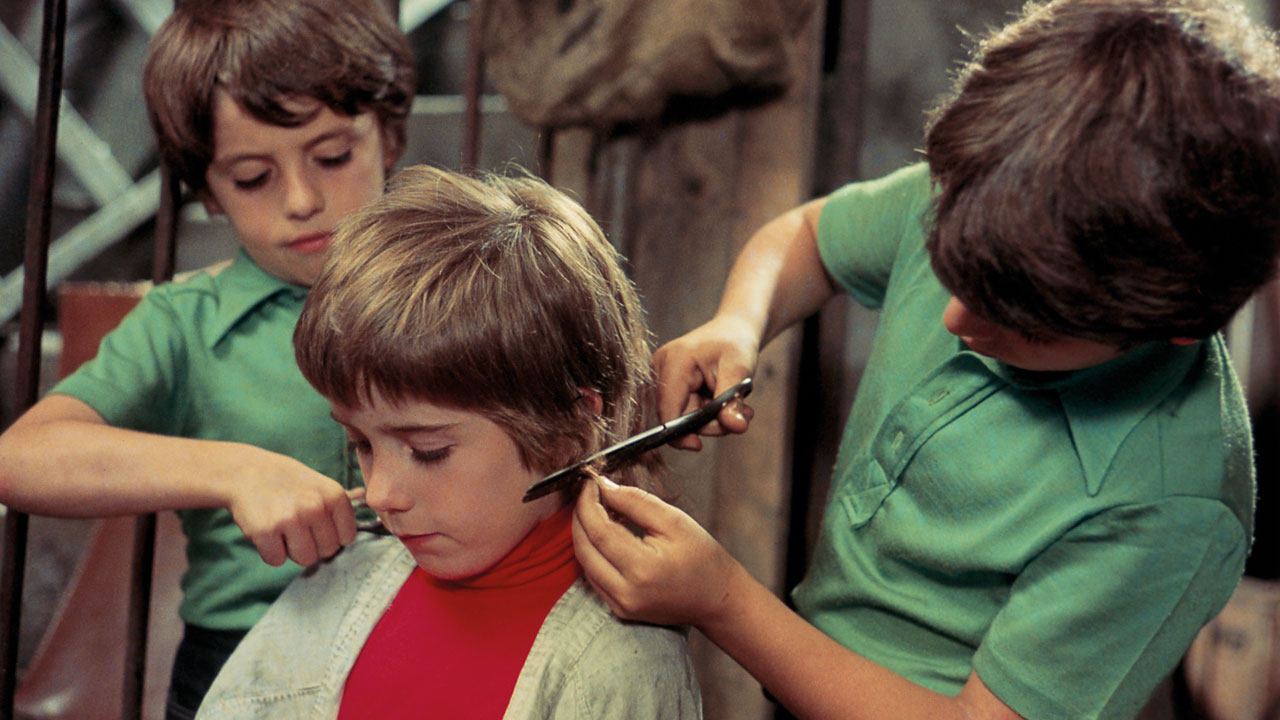 A kaleidoscopic look at the lives of various school kids – and, sometimes, their families – in a small Auvergne town, this combines perky comedy, occasional whimsy, and a darker concern with the neglectful abuse of children. Admittedly uneven, it nevertheless evinces a heartfelt sympathy for youngsters, evident in the respect accorded to the mostly amateur cast and in its intuitive awareness of children’s fertile imaginations.