An evening exploring the representation of psychosis on screen through inspiring shorts and deconstructed clips. 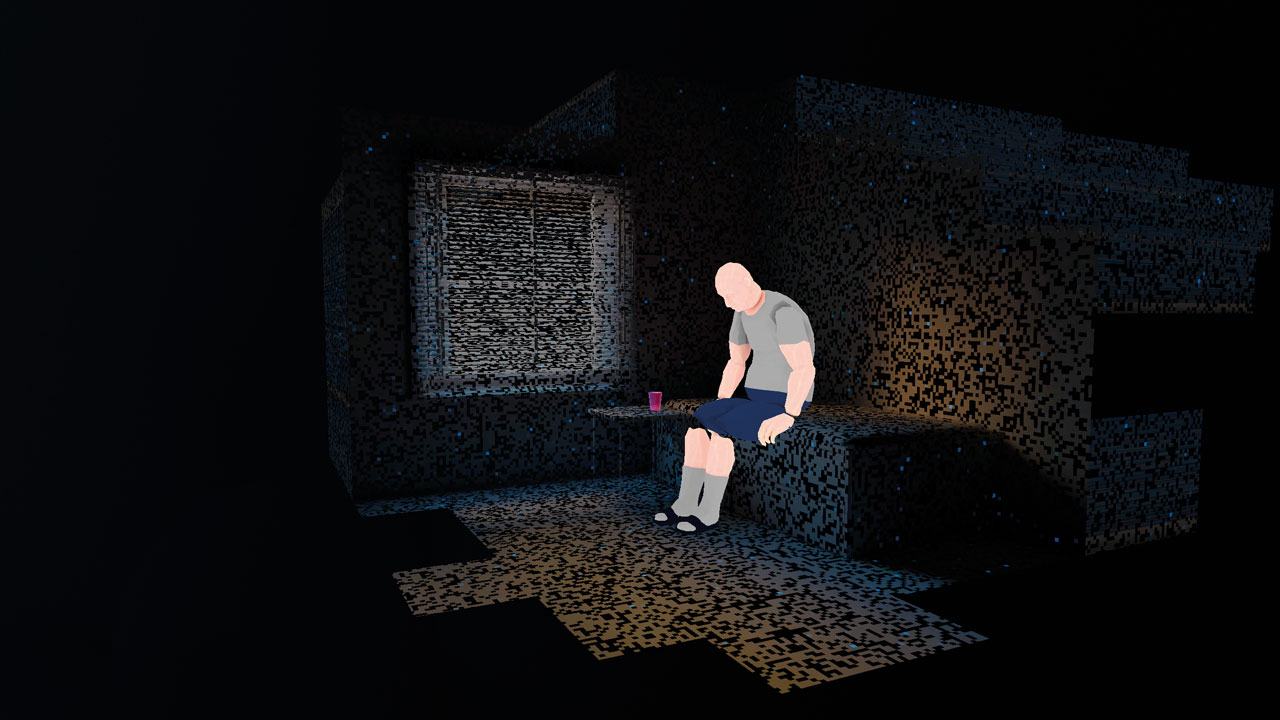 Psychosis, a symptom of many severe mental health conditions, is shrouded in stigma and has often been misrepresented on the big screen. From Hitchcock’s Psycho to Joker, exaggerated narratives of violence compound stereotypes. But what can the experience of psychosis teach us about reality itself, and what other cultural roles could exist for ‘madness’ in society? Profiling the voices of those with lived experience, this evening will showcase a number of short films using creative techniques to explore the many sides of the mental health crisis – from the experience of hallucinations to the power of living in alternative worlds. How can art, and artists, represent the inner world of another person?

We are delighted to announce that the panellists for this event will be;