An intense and devastatingly honest turn around the school yard. 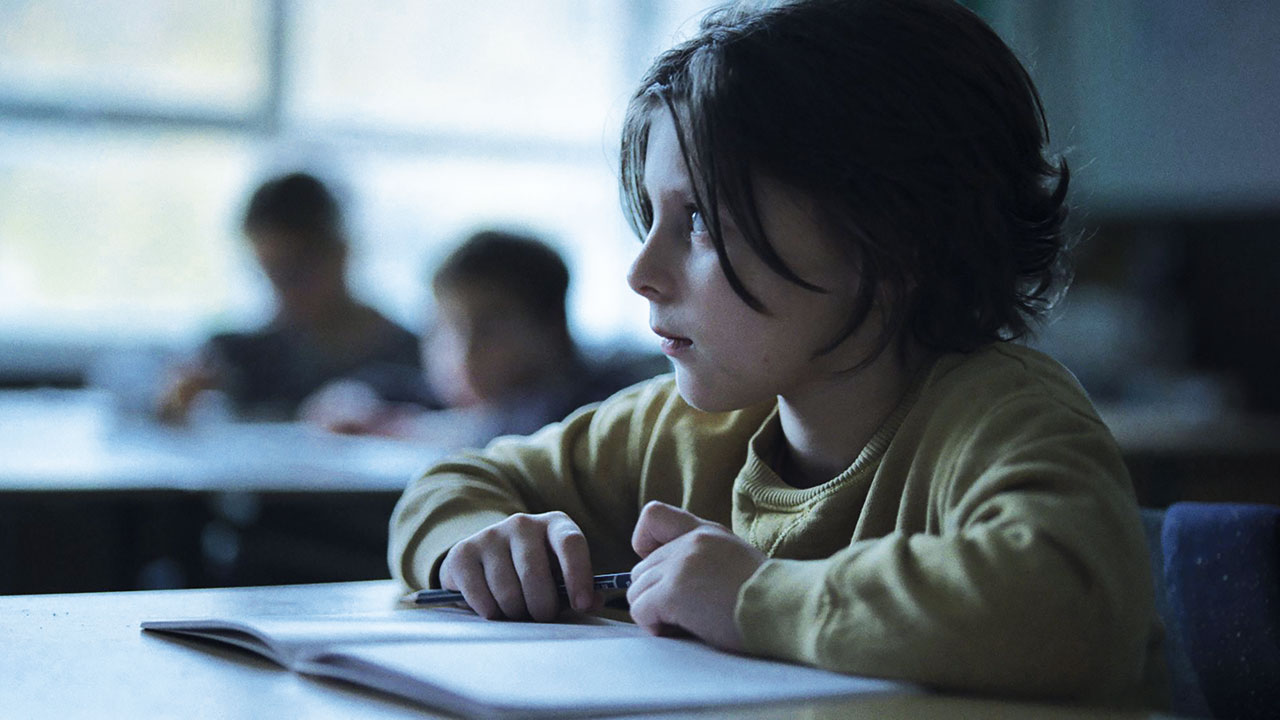 At seven-year-old Nora’s first day at a new school she tearfully clings to her father, unwilling to go in. Her big brother Abel helps coax her inside, and later in the day she seeks him out on their playground break – but is left distraught and confused by what she sees. Maya Vanderbeque delivers an exceptional and strikingly naturalistic performance as little Nora, while director Laura Wandel thrusts us into Nora’s world; keeping her camera close, the focus shallow and the frame at Nora’s eye-line. Wandel’s astonishing debut feature, which picked up the Sutherland Award at the 2021 BFI London Film Festival, is a compassionate, fascinating, and brutally immersive portrait of playground politics, and an exploration of childhood on film unlike anything seen before.

The screening on Thu 21 Apr 18:10 will feature a Q&A with director Laura Wandel.