Play for Today: The Lie

The painful disintegration of a marriage, as written by Ingmar Bergman. 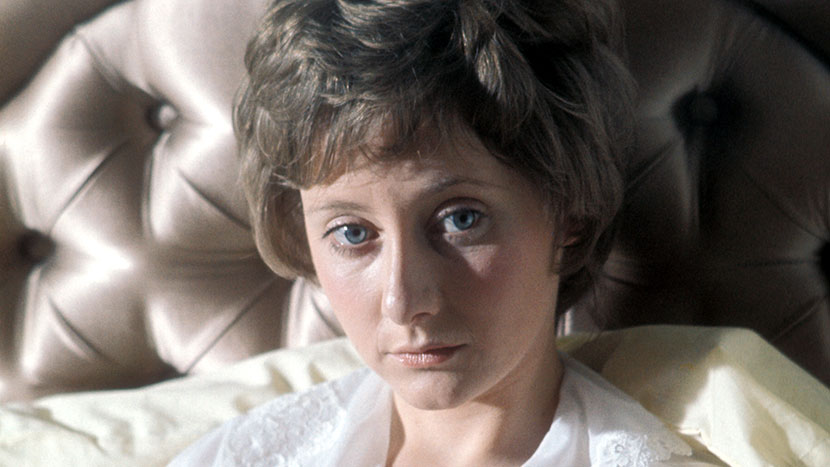 Written by Ingmar Bergman, The Lie was part of The Largest Theatre in the World strand, through which the same play was made and transmitted simultaneously by several European broadcasters. In this very fine BBC production that captures the introspective neurosis of the period, Jones and Finlay give performances of searing emotional honesty as we witness the painful disintegration of a marriage.