Play for Today: Just Another Saturday + Iris in the Traffic, Ruby in the Rain

A member of the Glasgow Orange Order parade begins to question what the movement stands for. 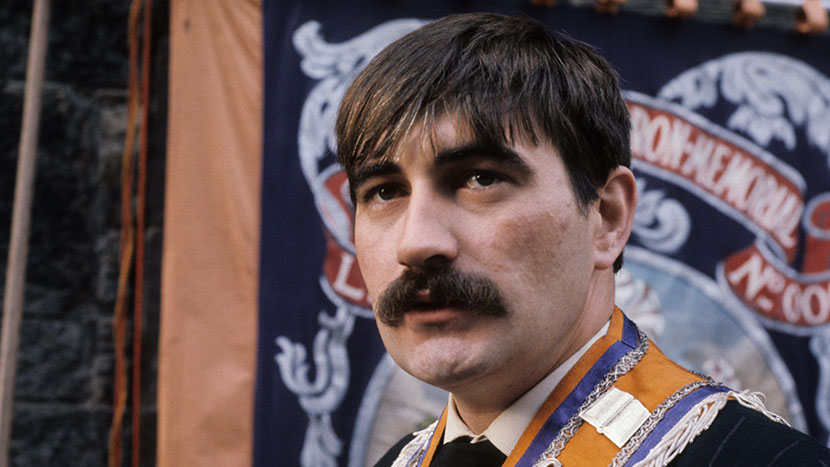 In one of Play for Today’s greatest achievements, Peter McDougall’s fine script is bought to life with a fantastic sense of authenticity by director John MacKenzie. John (Morrison) is pleased to be mace swinger in the annual Glasgow Orange Order parade. But when confronted by bigotry and violence along the route, he begins to question all that the movement stands for… and his own values and identity.

+ Iris in the Traffic, Ruby in the Rain

Stewart Parker’s wry comedy drama deals with two very different women traversing Belfast one rainy day. Iris is looking for a job but gets more than she bargained for at a house party, while Ruby tries to help in a difficult situation following a fire. Featuring Stiff Little Fingers (with frontman Jake Burns in a supporting role), the play showed the realities of daily life – Alternative Ulster is an appropriate soundtrack – during the Troubles.