Complex, chilling film about the rise of fascism in 1970s West Midlands. 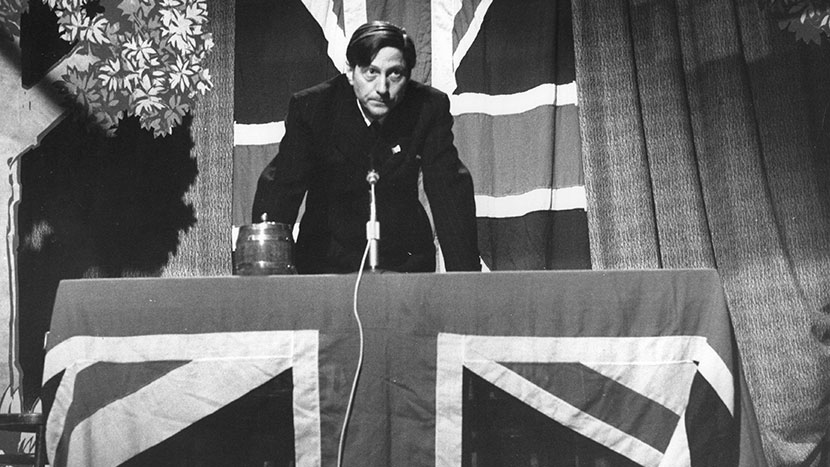 Image: BBC - black and white still from a colour programme