Play for Today: The Cheviot, the Stag and the Black, Black Oil

One of the greatest pieces of agitprop community-based theatre and TV ever produced. 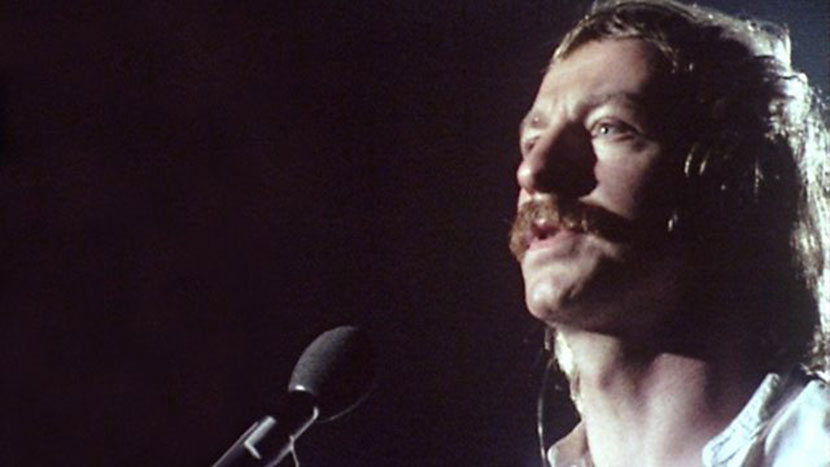 The radical 7:84 theatre company here tackled the injustices of the highland clearances and how, thanks to the vested interests of landlords, banks and Westminster, the same mistakes and exploitation were being repeated during the Scottish oil boom. John McGrath’s script interweaves historical facts, Scottish folk songs, dramatised action sequences and footage his original play performed for the communities involved with the oil industry. A landmark blending of agitprop theatre and television drama.