Marking the 50th anniversary of the historic anthology play strand on UK television. 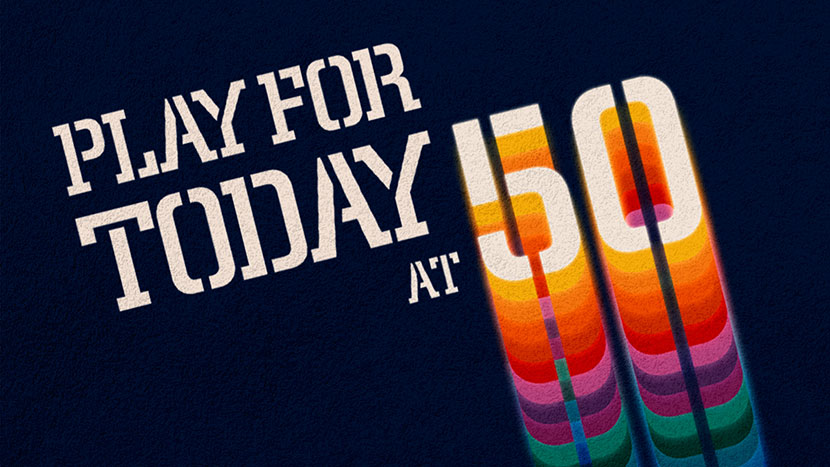 First transmitting on 15 October 1970, Play for Today was to continue until 1984 and in that time ran to over 300 single plays. Emerging organically from its predecessor The Wednesday Play, it was to take forward and develop many of the themes that had made that play strand so effective. These TV plays reflected British society back to itself through a fascinating exploration of class, social cohesion, personal relationships, political upheaval and the very nature of reality. The strength of the ideas lay both in their contemporary resonance and in the great diversity of subjects covered created by writers of the calibre of David Hare, John Osborne, Paula Milne, Trevor Griffiths and Dennis Potter, to name but a few.

Across the course of this BFI season we have attempted the impossible – to represent the astonishing range of subjects these plays tackled, from political radicalism to biting satire and one of the first plays to deal with transgender issues. Through their genuine diversity of subjects and themes, Play for Today answers so many of the inadequacies that today’s television drama is grappling with – the representation of the working class on TV, a spread of regionally representative productions, links to the theatre, and the development of new and exciting writing talents. Perhaps its time has come again? Discover these provocative, intriguing and unique television plays for yourself.

Play for Today has been programmed by Marcus Prince, Lisa Kerrigan, Simon McCallum and Katie Crosson