Play for Today: King + A Hole in Babylon + intro

Based on the Spaghetti House Siege of 1975, this film was helmed by a black writer-director – a true rarity in 1970s TV.

This introduced screening will begin with King. There will be a brief interlude for Zak Ove to speak before A Hole in Babylon. 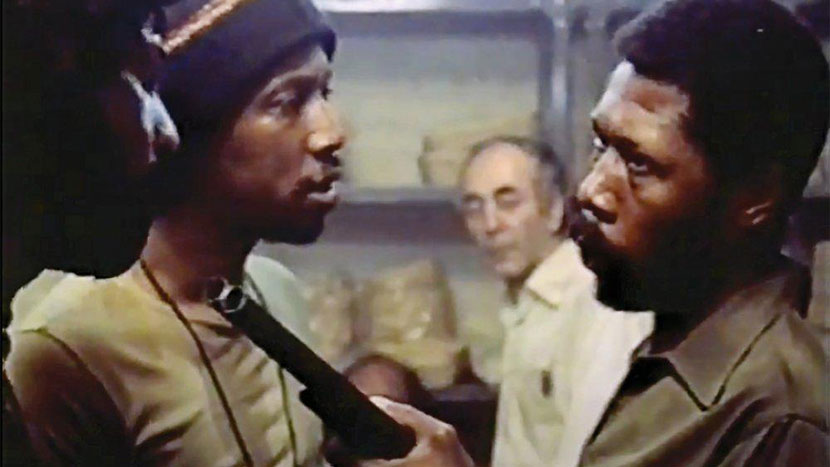 Mr King, retiring railway worker and Windrush immigrant, plans his return to Jamaica and presents the deeds of his house to his daughters. But when one of them refuses to accept his vision of a fair life in the UK for people of colour, he is driven to question the value system by which he has lived. Baptiste is moving as a man unsettled by the ideas of a more radical generation, in writer Barrie Keefe’s transposition of King Lear to a contemporary setting.

+ A Hole in Babylon

Like most television of the period, Play for Today did not offer many racially diverse productions, but A Hole in Babylon remains one of the most successful. Depicting the Spaghetti House Siege of 1975, director Horace Ové intercuts archive footage with dramatic reconstruction to show not only how these young Black men came to hold their hostages, but the lack of opportunity and the political rage motivating them. The film’s authenticity is surely due to that rare thing: a TV play helmed by a black writer-director.