Garland gives one of her finest comedic performances in this luscious Cole Porter musical. 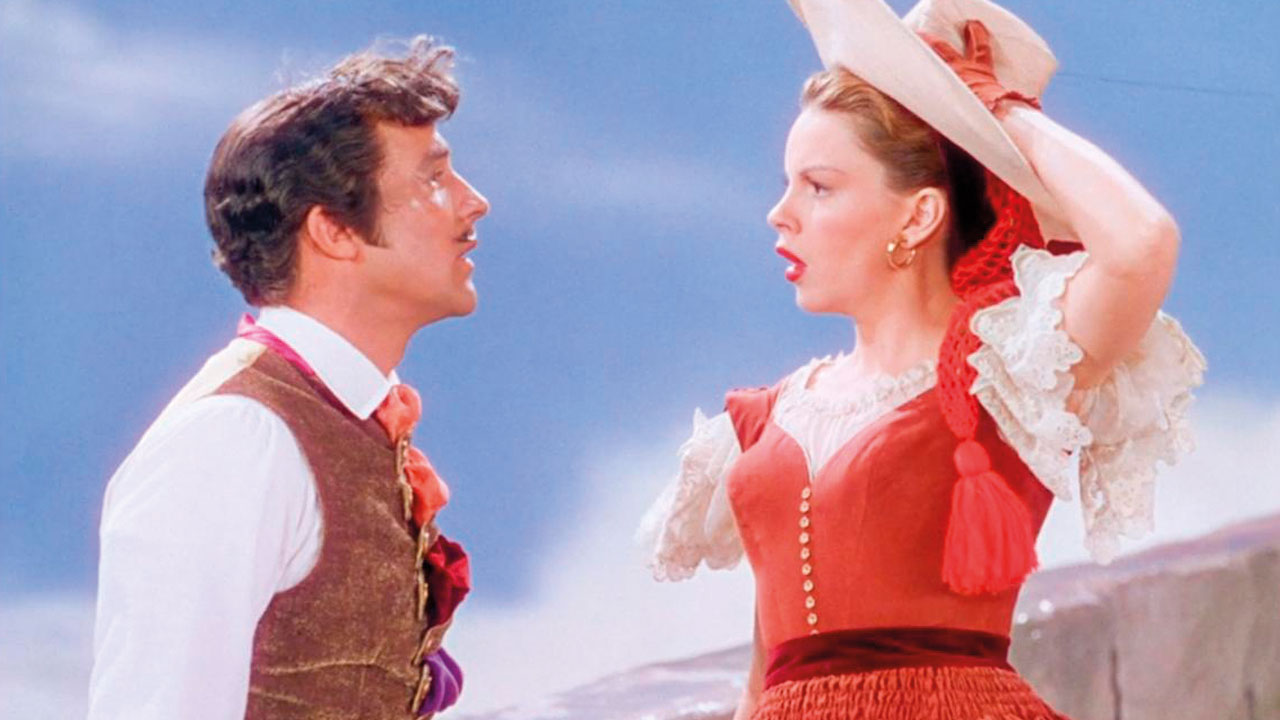 A box-office flop on release, over the years The Pirate has been rightly reappraised and recognised for containing one of Garland’s finest comedic performances. In this lush Technicolor marvel Garland is reunited with Gene Kelly and together they light up the screen as he masquerades as the mysterious pirate she fantasises about, even though she’s engaged to someone else.