Bresson’s hugely influential study of a petty thief in late 50s Paris is one of his most widely acclaimed films. 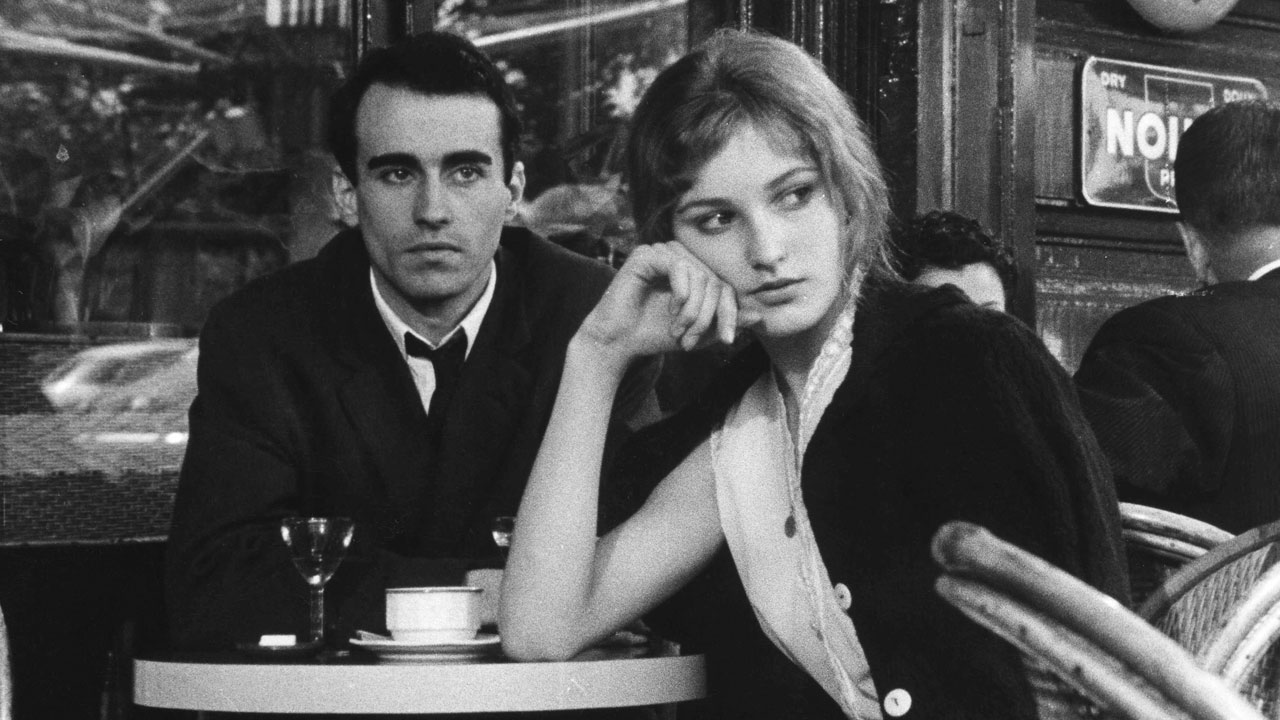 Uncomplainingly jobless in late-50s Paris, Michel starts stealing from strangers, for reasons unclear even to himself. He spouts vague theories about exceptional individuals being above the law – but is he lost in another world, as Jeanne, a young woman he halfheartedly befriends, tells him? Intentionally not a thriller but certainly not without suspense, Bresson’s film is profoundly ambivalent about Michel’s ethics, sexuality (he seems aroused by his thefts), his capacity for compassion and his courtship of suspicion in others. His isolation, however, is undeniable. A riveting morality tale reminiscent of both Hitchcock and Dostoevsky, it’s imbued with the director’s distinctive rigour.