Bergman’s modernist masterpiece about a traumatised actress and a chatty nurse undergoing strange changes during an isolated convalescence. 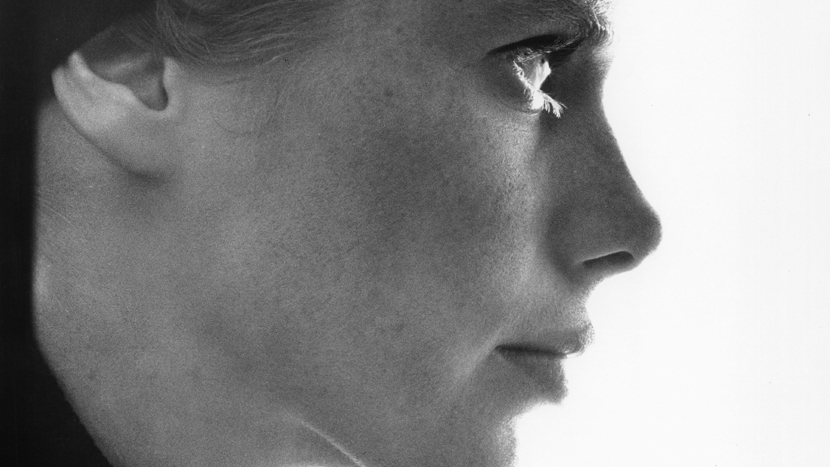 Bergman’s modernist masterpiece about the fraught, symbiotic relationship between an actress traumatised into silence and the chatty nurse tending to her on a remote island sees cinematographer Sven Nykvist focusing primarily on the endlessly fascinating topography of the human face. Vivid yet mysterious, this story of the relationship between life and art alternates between a nightmarish clarity and the diffuse aura of daydreams.

The screening on Wed 2 Jun will feature a pre-recorded intro by Geoff Andrew, Programmer-at-Large.