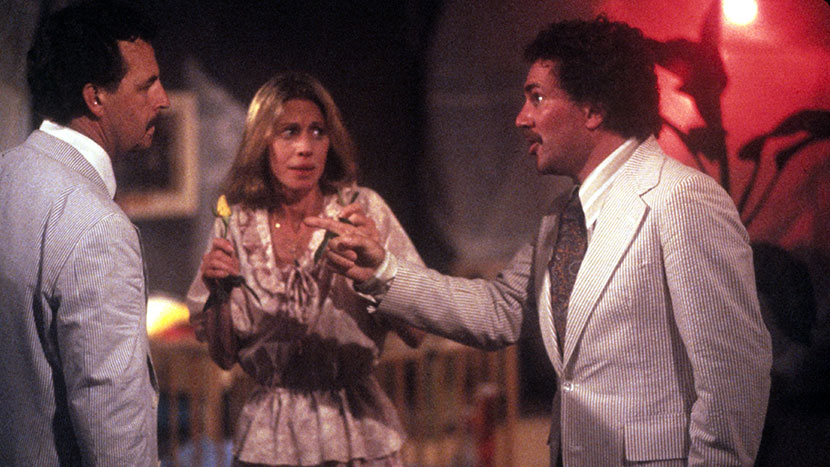 One of Altman’s least known and most underrated films, this engaging update of the odd-couple romantic comedy has an antiques dealer (Dooley) from a strait-laced Greek family meet – through video-dating – a waifish singer (Heflin) in a pop band tyrannised by its leader. The film is sweet-natured and open about offering a new spin on time-honoured fantasies, in which it revels.