An overworked female doctor decides to do the unheard of – running for a seat on the council in a small Saudi town. 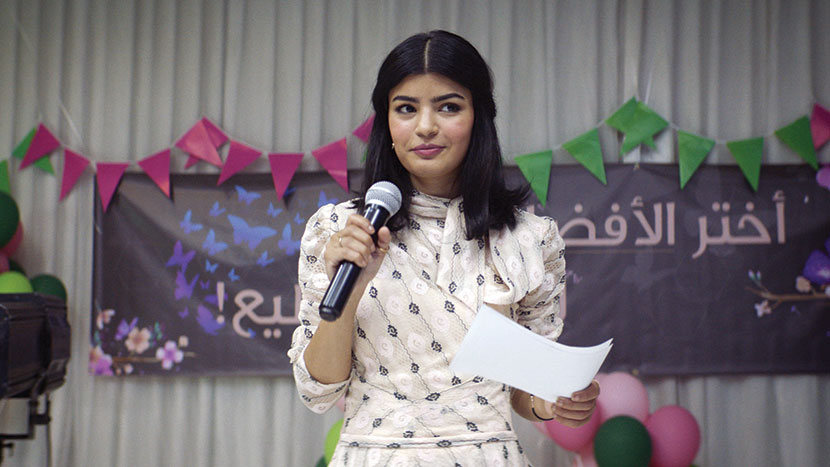 In a small Saudi town, Maryam, an overworked doctor at an under-resourced clinic, impulsively decides to run for a seat on the municipal council. She faces endless hurdles as the town’s first female candidate: she can’t directly address groups of male voters, and isn’t supposed to show her face in her campaign video. Despite this, a determined Maryam’s popularity grows... This joyful and timely film offers much-needed optimism and hope for positive change. On International Women’s Day we’re pleased to celebrate this film and its director Haifaa Al-Mansour, herself a pioneering woman – her debut feature Wadjda made history as the first film shot entirely in Saudi Arabia, and the first made by a Saudi woman.