Passport to Shame (aka Room 43)

An (American) London cabbie attempts to rescue an innocent French girl in this entertaining B-movie. 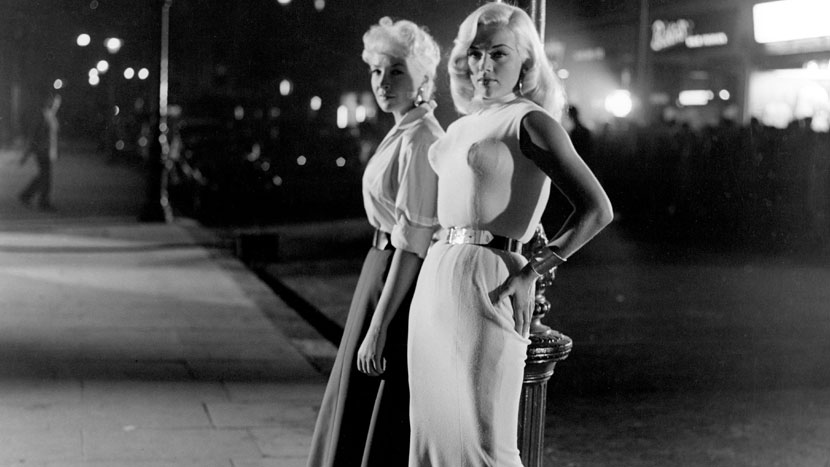 One of those rare B-movies that manages to live up to or even exceed the lurid promise of its title and poster. It finds an (American) London cabbie on a dangerous mission to rescue an innocent French girl tricked into prostitution, and also packs in Herbert Lom as a murderous pimp, Man Ray-style dream sequences and the first onscreen appearance of Michael Caine and Anne Reid (in a registry scene). Highly entertaining Soho hokum.