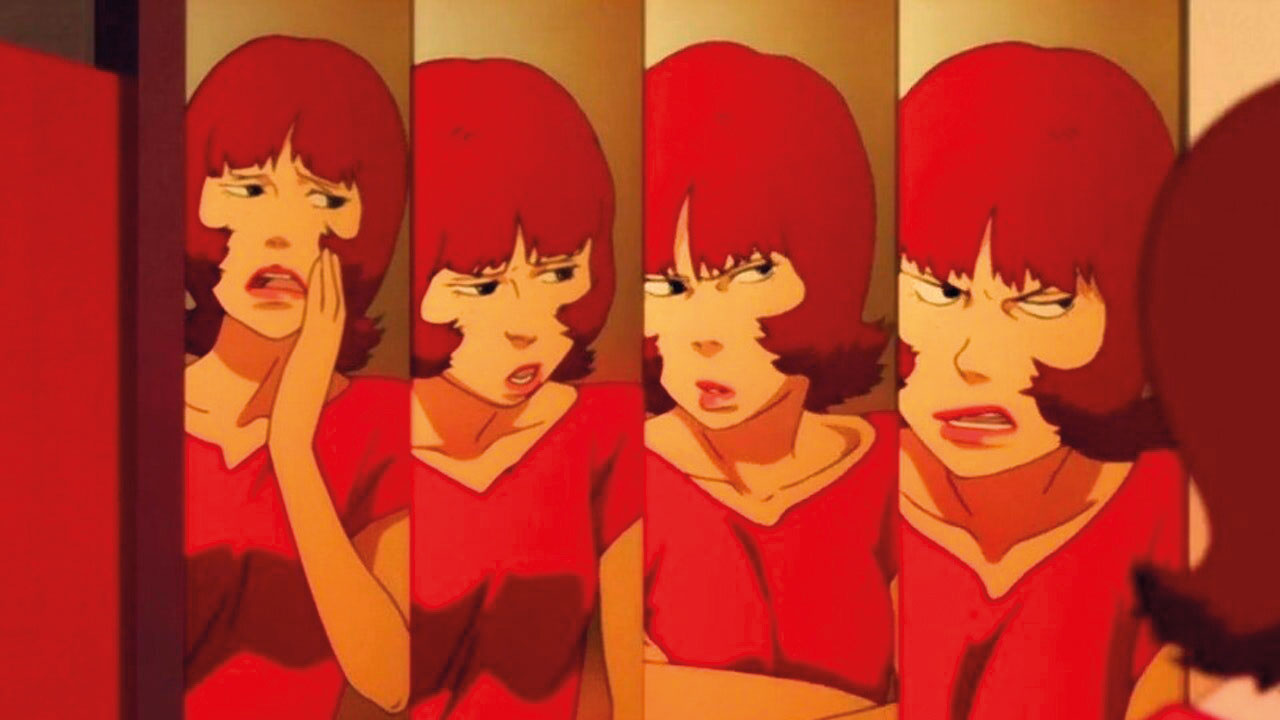 A device intended as a tool to allow therapists to enter their patient’s dreams soon finds itself in the hands of ‘sleep terrorists’, opening up a nightmarish world where minds are invaded and wills changed (as in Nolan’s Inception, made several years later). Paprika was Kon’s final film (he died four years after its release) and is a visually stunning piece that makes us only wonder what anime’s equivalent of David Lynch might have gone on to make next.