The US star discusses her career on the screen. 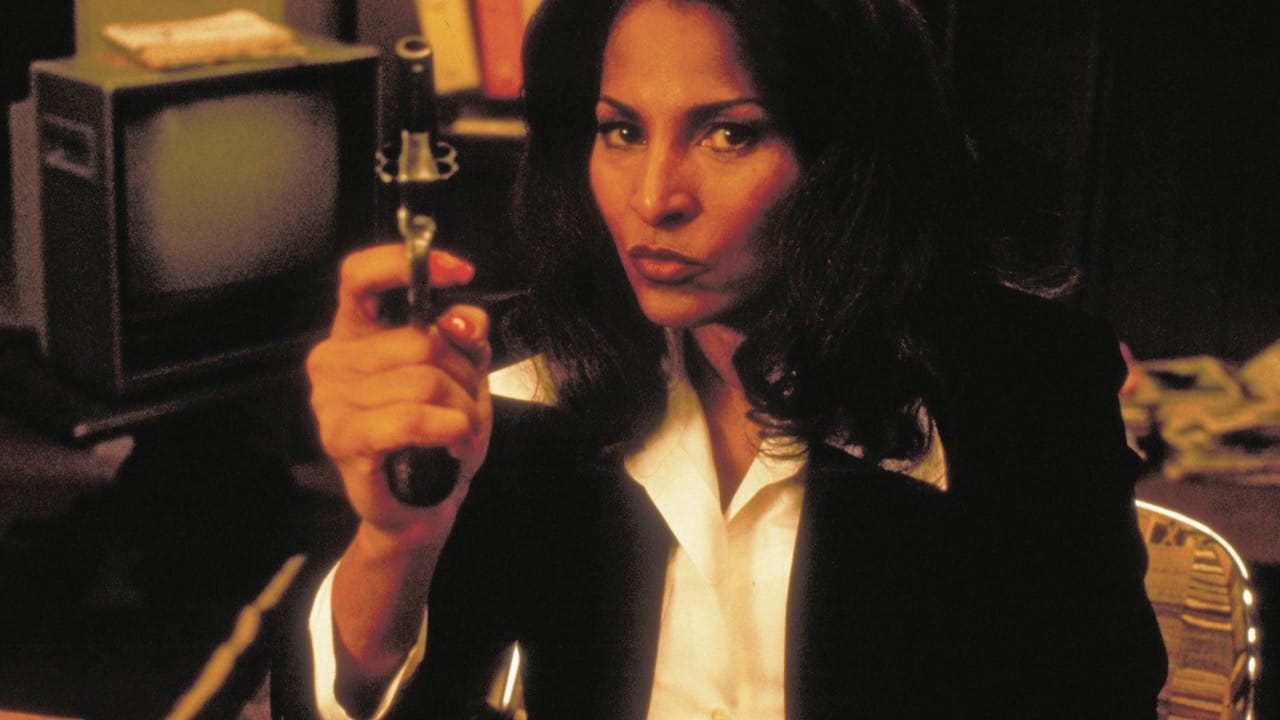 Pam Grier’s career as an actor, which has spanned five decades, has seen her take on a number of iconic roles in film and television. Described by Quentin Tarantino as ‘cinema’s first female action star’, she has used her position to ensure that the voice of women in the industry is heard. With films such as Coffy, Jackie Brown and her more recent role in TV’s long running The L Word, Grier has built up an incredible body of work. As we celebrate her career with a month-long season at BFI Southbank, we are thrilled to welcome Pam to join us to talk about her work to date.

See our Jackie Brown screenings and our Pam Grier season.